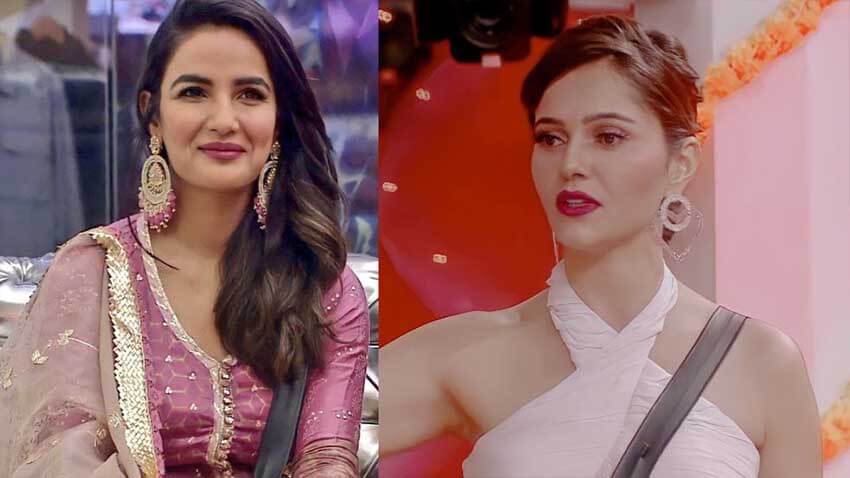 In the latest Bigg Boss 14 Weekend Ka Vaar episode, we saw lot of fun and drama when contestants performed tasks given by host Salman Khan. Also, we saw close friend of BB14 – Rubina Dilaik and Jasmin Bhasin getting into argument.

However, this statement by Jasmin did not gone well with Rubina and she expressed her disappointment on the same.

During her turn, Rubina stated that she considered Jasmin her friend and did not expect something like this from her. The Shakti actress further added that they had already had a discussion about the same two days back and she had given a very irrelevant answer to her. Rubina further tells Jasmin that it was not the right time to say this, and she has felt very bad about it. Jasmin justifies herself saying that the show is such that they need to discuss things openly. Later, she apologizes to Rubina, but the latter says it’s not needed. 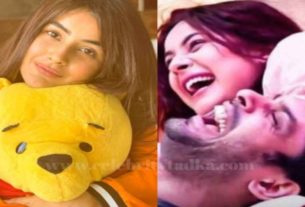 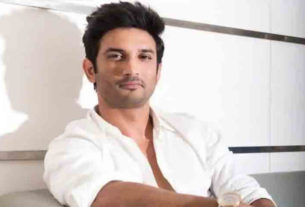 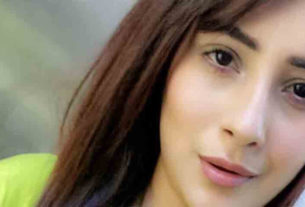