Superstar Salman Khan hosted show Bigg Boss 14 is just few days away from its finale. The makers are leaving no stone unturned to bring new twists and turns and contestants are giving their best to lift the Bigg Boss 14 trophy. The contestants who’re competing to win the trophy are Rahul Vaidya, Aly Goni, Rubina Dilaik, Rakhi Sawant and Nikki Tamboli.

1. Rubina Dilaik is one of the popular face Indian TV industry and enjoys massive fan following on social media. The actress is one of the strongest contestant of this season so far. Rubina grabbed lot of attention for her strong opinions and unique personality.

2. Rahul Vaidya is also one of the strongest contestant of this season. The singer has grabbed lot of attention with his amazing personality. Rahul has gained immense popularity with his stint in the reality show and is ruling the hearts of fans.

Among all top 5 contestants one will get evicted in mid-week before finale. It’s will be interesting to see who’ll leave the house after coming so close to finale. According to you guys, Which contestant will make place in top 3 of Bigg Boss 14 finale? Tell us in the poll section below.

3. Aly Goni has been a popular face of Indian TV industry. He entered the house as wild card contestant and won hearts of several fans with his amazing personality. The actor has made lot of headlines for his relationship with co-contestant Jasmin Bhasin and his friendship with Rahul Vaidya has also been in news.

4. Rakhi Sawant, who entered the BB 14 house as challengers, has been making lot of headlines ever since she came inside the house. The actress has entertained everyone with his funny antics. Audience loves her entertaining side in the house.

5. Nikki Tamboli is also emerged out as one of the strongest player of this season. The South-Indian actress initially got evited from the show but she was brought back by makers on fans demand. Ever since Nikki has entered the house, she is in news, From her fight to her changing equations with co-contestants. 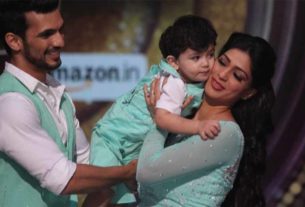 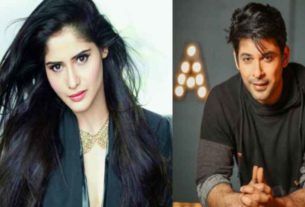 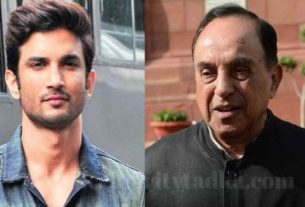