While leaving the Bigg Boss house, Nikki got emotional and cried incessantly. Rahul Vaidya and Eijaz Khan too get emotional as they bid adieu to Nikki. Tamboli tells Eijaz to win the show. Rubina tells Nikki that she won everyone’s hearts.

Nikki Tamboli was one of the strongest contestants of this season. Ever since, she entered the house she had grabbed lot of attention with her antics. Her bubbly personality and passion towards tasks has left everyone impressed. Even, Host Salman Khan praised Nikki for her game inside the BB 14 house.

ALSO READ: Bigg Boss 14: Nikki Tamboli’s mother applauds her daughter’s game; Says, “She is being herself, raw and real” 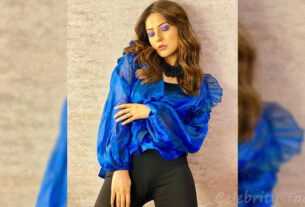 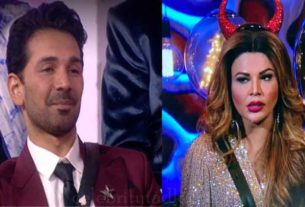 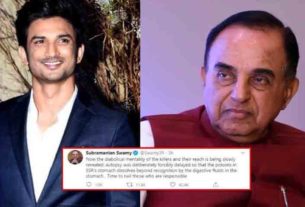