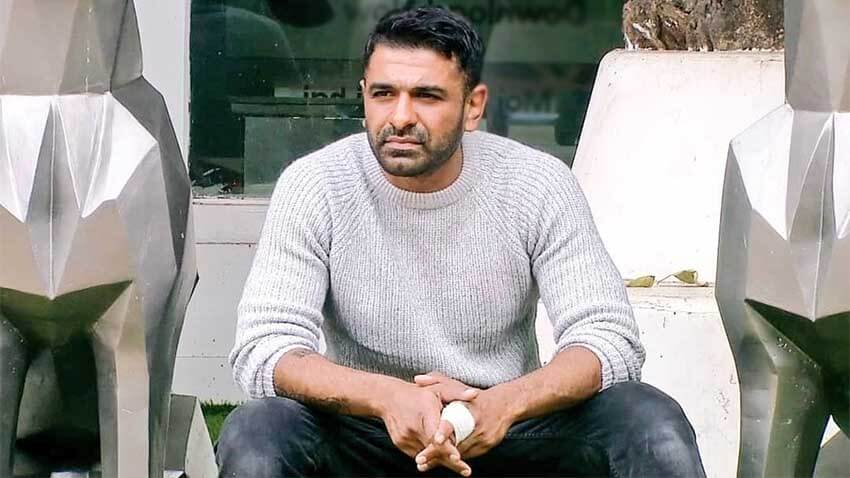 The drama, chaos, fun & fight continues to great extent in the Bigg Boss 14 house. Recently, we witnessed the most shocking eviction of this season as one of the strongest contestant, Jasmin Bhasin has been evicted from the show. Jasmin‘s eviction has left everyone shocked.

And now, as per latest report in SpotboyE, another strong contestant of this season Eijaz Khan is likely to get evicted this week. Eijaz Khan is nominated this week for eviction along with Rahul Vaidya, Nikki Tamboli and Sonali Phogat.

Reportedly, Eijaz‘s exit from the house has nothing to do with the votes. A source close to the show has informed the portal that Eijaz will be out this week as he has a pre-commitment of a film shoot for which he may have to make an exit.

The source added, “The concerned project was supposed to go on floor last year. However, due to pandemic things got delayed and he signed Bigg Boss 14. The reality show was supposed to end in January and accordingly he had given his dates for the film. But now when the show is extended by a month and half, he may have to leave the show in between. Eijaz‘s team is trying to manage his dates though. But there are high chances he may leave the show in between.”

Well, it would be interesting to see if Eijaz will leave the house or tries to be in the game till the BB 14 finale. Currently, the show is witnessing the captaincy task and housemates are going against each other to be the next captain of the house. The shows also witnessed a massive between Eijaz Khan and Rubina Dilaik over food. 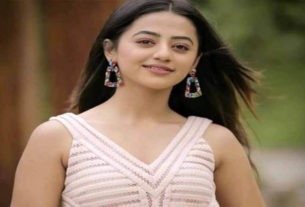 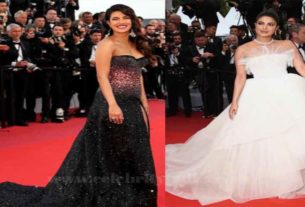 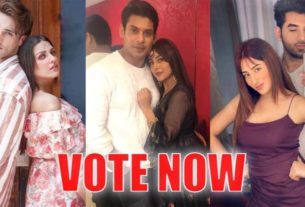