In the upcoming episode of Bigg Boss 14, Eijaz Khan and Rubina Dilaik will get into heated argument during a nomination special task. The channel has dropped the new promo of the show wherein all housemates seen planning and plotting for the nominations task.

The contestants will be divided into two teams in the nominations task. Manu Punjabi, the new captain of the BB 14 house, will be the sanchalak of the task. As per task, the two teams have to destroy each other’s stalls. In the task, housemates will go all out against each other to complete the task successfully. From throwing water to pushing each other, housemates will leave no chance to save themselves from the nominations. ALSO READ: Bigg Boss 14: Rahul voluntarily leaves the house; Fans Trends “RAHUL VAIDYA MATTERS” after his exit from the show

During the task, Eijaz Khan gets aggressive and pushes Kashmera Shah while stopping her, and this makes Rubina Dilaik angry. The actress yells at Eijaz saying how dare he ‘push’ someone out of aggression in the task. Eijaz defends himself saying that he is playing a game. Rubina replies him saying, ‘You are creating a drama to be seen by people’. ALSO READ: Bigg Boss 14: After Nikki’s eviction, Eijaz Khan feels Jasmin Bhasin doesn’t deserve to be in the show 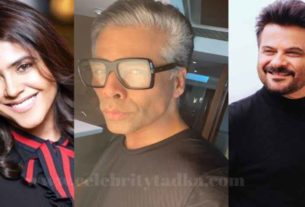 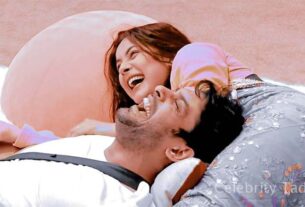 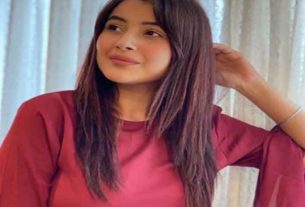