After Pavitra‘s eviction, Eijaz had confessed his feeling for her. During family week, the duo expressed their feelings for each other. Now, in an recent interaction with Times Of India, Eijaz has opened up on his marriage plans with Pavitra Punia. 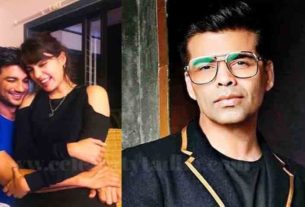 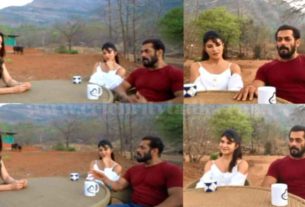 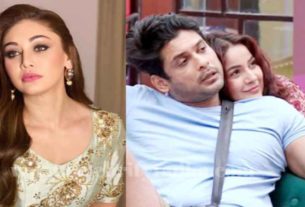