Bigg Boss 14 is creating lot of buzz on social media, the makers are leaving no stone unturned to make this season superhit. They are bringing new twists and turns with each passing day. In Yesterday’s episode we saw double eviction wherein Nishant Singh Malkani and Kavita Kaushik eliminated from the show. Amid all this, we now came to know that contestant Eijaz Khan, who’s current captain of the house, got injured.

A picture of him with a sling-band all over his hand has been leaked by one of the Twitter handle which goes by the name ‘The Khabri, it provides all the latest updates about the reality show. Sharing the picture, the user wrote, “Breaking #BiggBoss14 Eijaz Khan has injured Himself in the house.”

However, the reason behind the injury has not yet known. On seeing his face expression in the pictures, it looks like Eijaz is badly hurt and in pain.

In the upcoming episode of Bigg Boss 14, we will witness huge drama and entertainment in the show as the contestant will go against each other to save themselves from nominations. During the nominations task, we will see Nikki Tamboli and Rahul Vaidya getting into heating argument. Also, Eijaz will get a special powers to save one housemates from nominations. And, he will save Jasmin Bhasin, which will make Pavitra Punia upset and she will cry as she feels betrayed in the name of friendship. 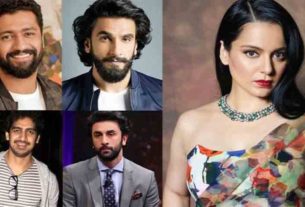 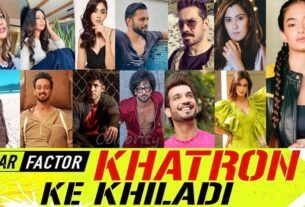 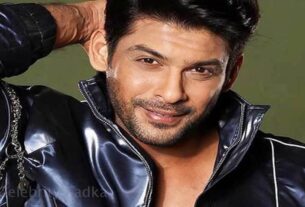