Former Bigg Boss contestant Devoleena Bhattacharjee had entered the Bigg Boss 14 house as Eijaz Khan‘s proxy when he left the show mid-way due to prior work commitments. The actress got evicted from the show due to less votes by viewers. She has spent a lot time with contestants inside the house and now Devoleena has shared her opinions about the contestants.

As reported by Times Of India, while talking about Rubina Dilaik, Devoleena said, “She is a very cunning girl. Duniya ki saari bi***ing and back-biting wohi karti hai. And then she feigns ignorance and innocence.”

Sharing her views on Rakhi Sawant, Devoleena quoted saying, “She is a fantastic human being. Woh todh-mod ke baat nahi kar sakti, that’s her drawback. But then, isn’t it such people only who have a fully clean heart? The person who does wrong and then plays with words to prove him/herself innocent is nothing but cunning, isn’t it?.”

Speaking about Aly Goni, Devo said, “He is nice. He’s playing his cards alright but he’s upfront about his likes and dislikes. He does bi**ch but who doesn’t? But he certainly does not do anything behind your back like Rubina does.”

Devoleena also shared her opinion on Nikki Tamboli, the actress said, “She is an ill-behaved person. She has just clung on to Rubina and come into the last five. She herself says that she didn’t see herself till wherever she has reached in the show. She has no respect for anybody. She feels she is the chosen one and lives under the impression that the more bad you behave on the show, the better chances you have of emerging as winner.”

When Devoleena was asked whom she wants to see as the winner? she quoted, “I don’t believe in bhed-chaal. I don’t think Rubina and Nikki deserve to win. I know the fan-base plays a large role in determining the end result but based on who has played the game better, my choice for the winner is either Rahul or Rakhi. On similar grounds, I wouldn’t consider Rubina and Nikki even in the Top 3.”

ALSO READ: Bigg Boss 14: Devoleena Bhattacharjee On Rakhi Sawant; Says, “She says a lot of things in rage, but she doesn’t have any bad intentions behind it” 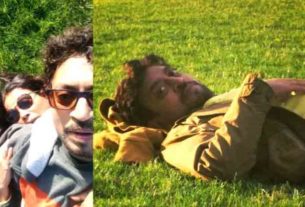 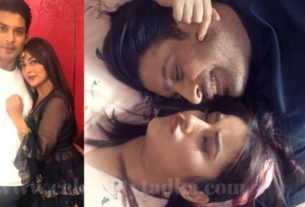 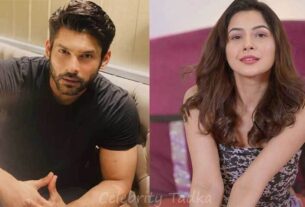 Sidharth Shukla On Shehnaaz Gill’s journey in showbiz so far; “It’s wonderful, She’s working so hard and doing so well for herself”