During the fight, Jasmin hurts Rakhi‘s nose. This all happened when Rakhi Sawant was sitting with Aly Goni at the dinning table and Jasmin suddenly came with the toy duck head and forcefully put it on Sawant‘s face which left Rakhi in tears as she started crying in pain claiming that her nose is broken.

However, Jasmin Bhasin had no regrets about it as she started calling it Rakhi‘s drama. When Rakhi was crying Jasmin and Nikki were seen mocking and teasing her, whereas Abhinav Shukla, Aly Goni, Vikas Gupta and Sonali Phogat tried to console Rakhi. Aly Goni even told Jasmin to not mock Rakhi.

Later, Rakhi was taken to the medical room and Bigg Boss announced she was actually got hurt. Bigg Boss even slammed Jasmin for her act after which the Naagin actress was seen crying and blamed Rakhi for malign her image. 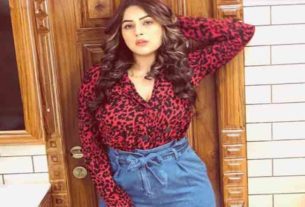 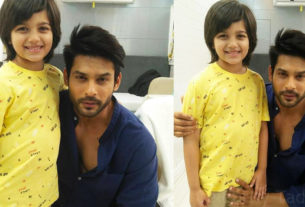 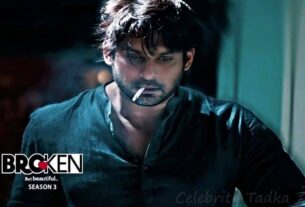 Sidharth Shukla on his return to acting with Broken But Beautiful 3; “I was praying that I haven’t forgotten acting on the First day”