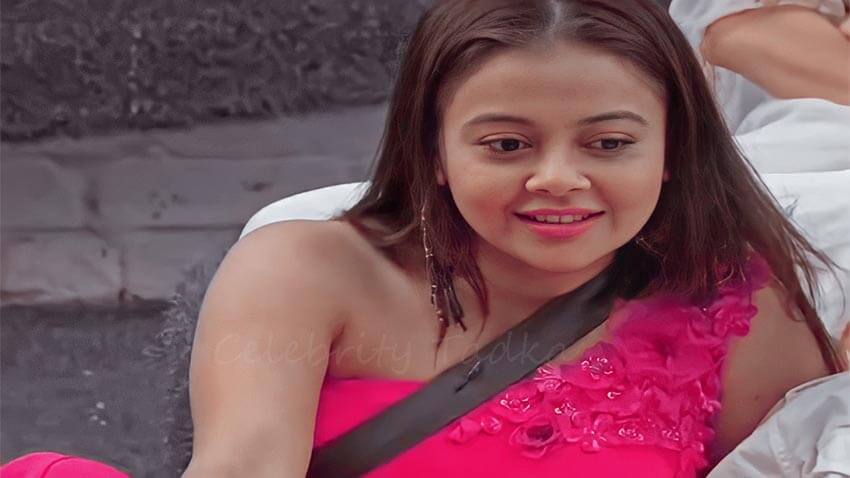 Former Bigg Boss contestant Devoleena Bhattacharjee, who had entered Bigg Boss 14 house as Eijaz Khan‘s proxy, has recently got evicted from the show. Devoleena‘s stint in Bigg Boss 14 was short, but she made lot of headlines in short span of time.

After her elimination, Devoleena talked about her journey inside Bigg Boss 14 house in an interview with Times of India. During Bigg Boss 13, Devoleena had left the in mid-way due to health reasons.

Now, Speaking about her stay in BB 14, Devoleena quoted saying, “I wanted to enjoy the BB Mahaul again. As a proxy when I got a call I thought it will be for a week or maximum two weeks, thus I said yes. There was a curiosity and craving of being there in the house. Last year, due to severe backache, I had to consider everything I did, but this year, I had an amazing time in the house. And honestly, I didn’t think that I would stay there for a month.”

Talking about the meltdown, Devoleena said, “There were contestants like Arshi Khan who were poking me day and night, and after a point of time, I couldn’t control myself. Nikki Tamboli made a plan that she will pick on me. I am not like that, but why will I take nonsense from anyone? It wasn’t my strategy to stay longer because you never know what one does in anger and what will Bigg Boss say about it. But I never picked up fights by myself they used to start it first and if you are poking me then you will get it back the same way.” 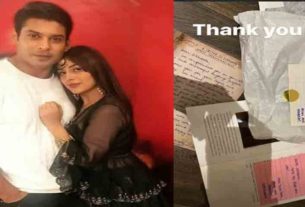 Shehnaaz Gill’s fans send a letter to Sidharth Shukla via her; The handsome hunk expresses gratitude towards them for showering so much love and affection 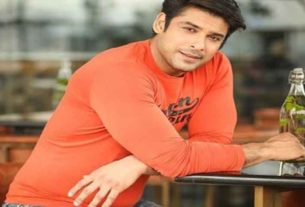 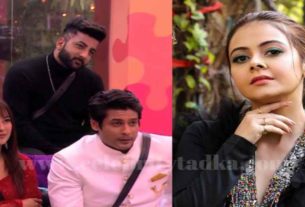