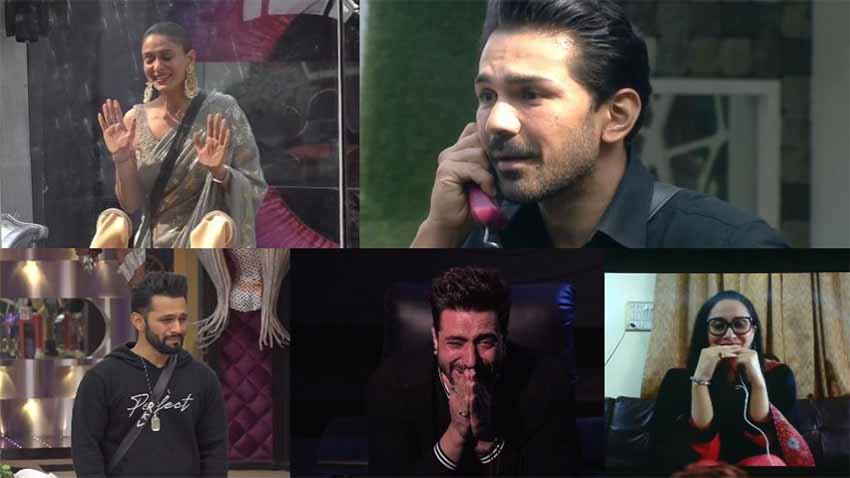 The drama, chaos, fun and fights continue to a great extent in the Salman Khan hosted show Bigg Boss 14. The makers are leaving no stone unturned to introduce new twists and turns. The upcoming episodes is going to be emotional one for all contestant as their family, friends will be entering the house this week.

As per the Twitter handle The Khabri the family week in Bigg Boss 14 has already started. Rubina Dilaik, Abhinav Shukla, Eijaz Khan, Jasmin Bhasin and others will get the chance to meet their families for some time. The Khabri made a tweet and informed fans about the details of the family week. The report stated that all the housemates will be given a certain time frame in which they will be allowed to meet with their family members.

Reportedly, Nikki Tamboli‘s mother and Rahul Vaidya‘s mother will enter the show. Abhinav Shukla will meet Shilpa Agnihotri, who was contestants in BB 7. Aly will get a chance to meet his sister on video call. Sonali Phogat will meet her daughter. The Khabri has shared the glimpse of the housemates meeting their close ones on his Twitter handle.

Have a look at the pictures from Bigg Boss 14 live feeds right here:

Now @AlyGoni gets 10 minutes to talk to @IlhamGoni he is on video call now pic.twitter.com/8ATydRyMr8

ALSO READ: Bigg Boss 14: Rakhi Sawant & Sonali Phogat will fight to become the next captain of the house 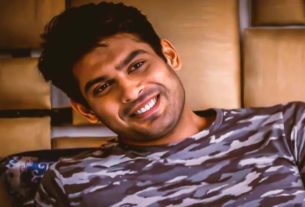 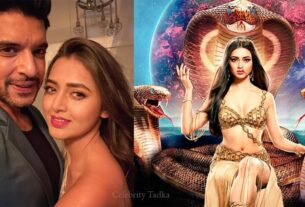 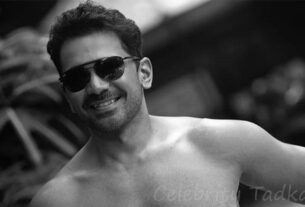 Abhinav Shukla Opens Up about the Kind of Characters He wants to Portray On-screen; Also Reveals his Dream role