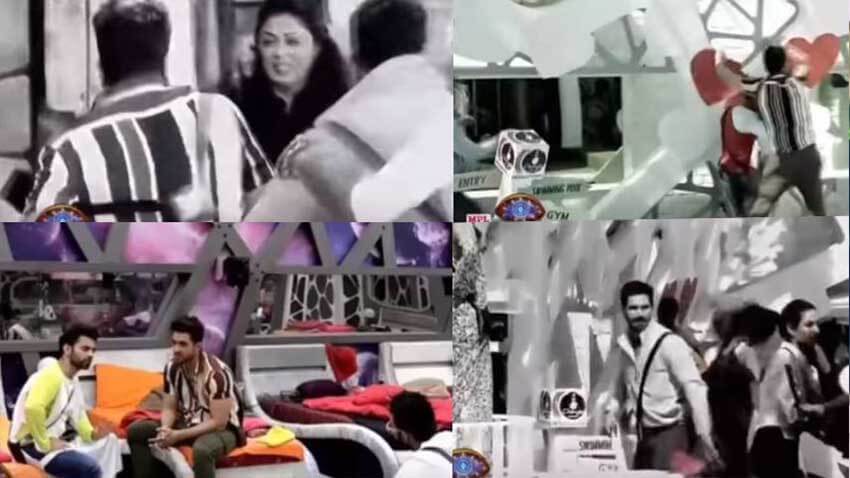 In the latest episode of Bigg Boss 14, BB has announced the captaincy task wherein Rahul Vaidya and Rubina Dilaik locked horn and seen competing against each other for captaincy. Also, we saw Kavita Kaushik got into massive fight with Eijaz Khan, Aly Goni. She even pushed Eijaz during her clash.

Now, in the upcoming episode, the captaincy task will continue. In the last night episode we saw contestants getting into heated arguments, but the actual violence will happen in upcoming episode. The viewers will witness how contestants including Aly Goni, Jaan Sanu and others will attack the opponent members with full speed, that will lead to further problems between everyone.

However, it looks like owing to the violence Bigg Boss will stop the task because of the contestants getting physical in the game to snatch and destroy those hearts which was never the purpose. Hence, he will announce that the task Red Hearts v/s Black Hearts has been cancelled. 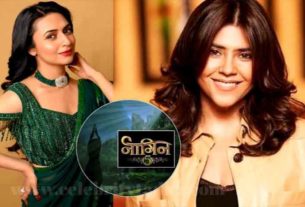 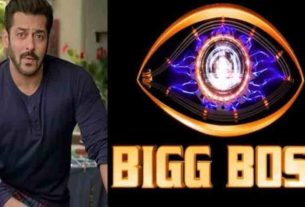 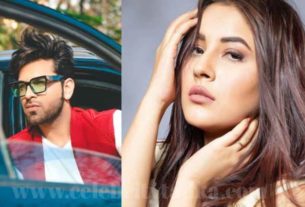