Bigg Boss 14: Bipasha Basu shows her support to Rubina Dilaik and wants her to win; Calls her “One hell of a strong girl” 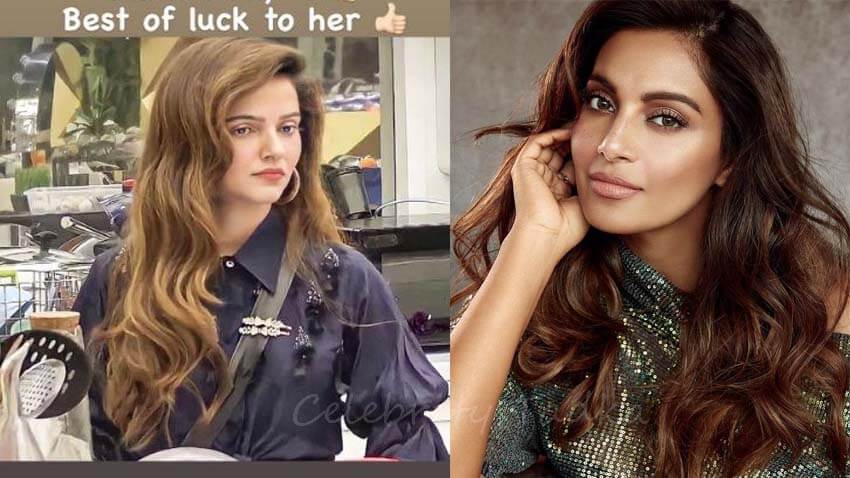 Rubina Dilaik is one of the strongest contestant of this season. The actress enjoys massive fan following on social media and is ruling the hearts of millions of fans. The actress is getting lot of love and support from her fans, friends, co-stars and family.

Now, Bollywood actress Bipasha Basu has also extended her support to Rubina Dilaik. Bipasha is a regular watcher of Bigg Boss and wants Rubina to win the show. The actress took her Instagram handle and posted a story sharing a picture of Rubina from BB 14. Sharing the pic, she wrote, “Watched #biggboss14! This girl @rubinadilaik16 is one hell of a strong girl! Should surely win. Best of luck to her.”

Have a look at her IG snap: 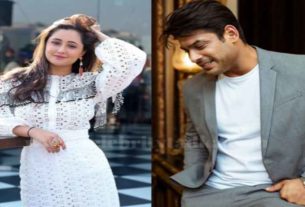 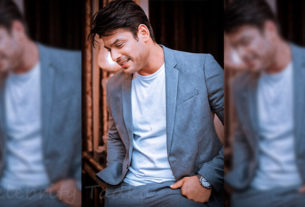 Sidharth Shukla has a sweetest reply to a fan calling his “SidHearts” Fandom ‘Most Positive and Active’; Actor says, “Because It’s made up of people like you” 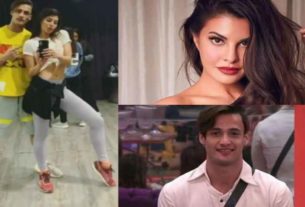