In the upcoming episode of Bigg Boss 14, we will see Bigg Boss getting angry on contestants and punishes all housemates for breaking the rules during the nominations task. The channel has dropped the new promo wherein BB seen lashing out at Nikki Tamboli and Aly Goni for breaking rules and says that it has become their habit.

And for the same, Bigg Boss punishes the entire house leaving everybody shocked. After the announcement by Bigg Boss, all housemates seen arguing and slamming Aly and Nikki for breaking rules. 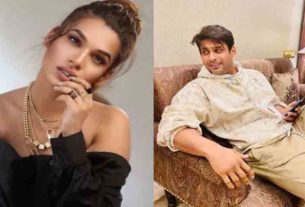 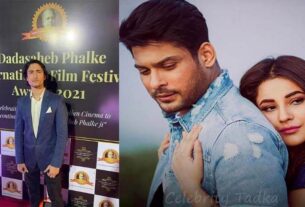 Casting Director Shadman Khan: “I would love to cast Sidharth Shukla and Shehnaaz Gill if Kumkum Bhagya plans on a sequel or reboot” 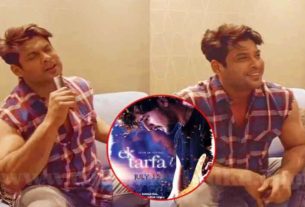