Bigg Boss 14 is creating a lot of buzz, the makers are bringing new twist and turns on the show with each passing day. Now, in the upcoming episode Bigg Boss will introduce the ‘Two owl-styled’ prison in the house. He will ask all housemates to collectively choose two contestants they feel should be in the jail, on the basis of their performance and behavior.

In the promo Kavita Kaushik seen taking Eijaz Khan and Pavitra Punia‘s name for jail, and says that she wants to see both the love birds in prison. Earlier, also we saw huge fight between Kavita and Eijaz now once again the two will get into heated argument. In the promo, Kavita will be seen bashing Eijaz with similar issues like earlier.

On the other hand, Nikki Tamboli takes Jaan Sanu‘s name for prison. Nikki slams Jaan Kumar Sanu for forcibly kissing her. She even wishes that he goes out of the house right away. In the promo, Nikki seen saying to Jaan, “App actually deserve karte ho jail jaana. Mana karne ke baad bhi agar ap kisi ladki ko kiss karte ho toh vo disrespectul ho jaata hai’. Later, Captain Aly Goni seen lashing out Jaan and tell him that if someone is saying NO, even if it’s your friend then do not go behind her and not repeat that thing again. 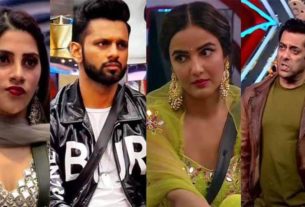 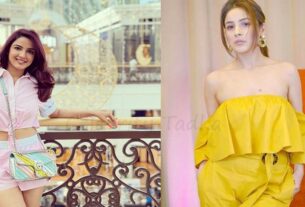 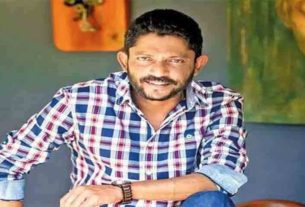