In Yesterday’s episode of Bigg Boss 14, one of the strongest contestant of this season Eijaz Khan has left the house. The actor had to leave the show owing to prior work commitments. Eijaz‘ sudden exit from the show has left his fans sad & disappointed.

Ex-Bigg Boss contestant Arti Singh, who had been supporting Eijaz throughout the season, has said that he could have won the show if had he continued till the finale. In an interview with the Times Of India, she quoted saying, “I guess he couldn’t help it. It’s not Eijaz‘s fault or the makers’ fault, these things happen. The show got extended and if there are work commitments outside, an actor can’t help it. But, yes I always I saw Eijaz as one of the top five contestants.”

The actress further added, “I have been on the show and I know how tough it is to be there for so long. I think Eijaz had a beautiful journey in the house and of course, he could have won the show too. I feel bad for him, especially because he had come this far and had to opt out.”

Meanwhile, BB 13 contestant Devoleena Bhattacharjee has entered the Bigg Boss 14 house in place of Eijaz Khan. Vikas Gupta is also back on the show. 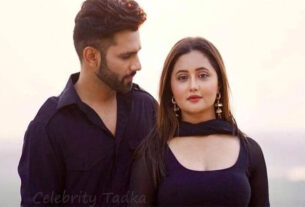 Rashami Desai Opens up on ‘Kinaa Sona’ video with Rahul Vaidya; “As soon as I heard this song, I was immediately hooked on it” 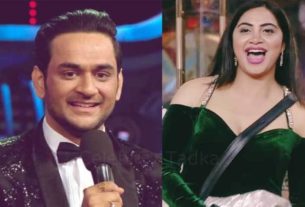 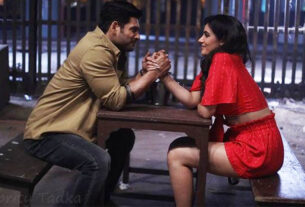