Superstar Salman Khan‘s show Bigg Boss 14 is heading towards its finale. Meanwhile, former Bigg Boss contestant Arshi Khan, who recently got evicted from the BB 14 house, has shared her experience inside the house. Arshi Khan recalls her friendship with co-contestants Rahul Vaidya and Aly Goni.

The actress further revealed some secrets from inside the Bigg Boss 14 house. Arshi says, “Aly and Rahul have always loved non-veg food cooked by me. I’m sure they are missing it now. They have promised to eat with me every weekend. And I’m dil se waiting to cook some food for them and celebrate. Them apart, Rahul has promised to find a groom for me. They also want me to act in South movies. We enjoyed a lot inside the house. And yes, I wish one of them lifts the trophy.” 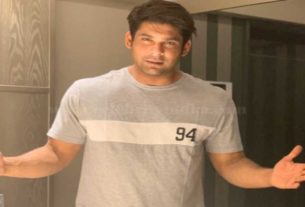 Bigg Boss 13 winner Sidharth Shukla Shares a Selfie on his Fans demand, As they were trending #SidKiSelfie on Twitter 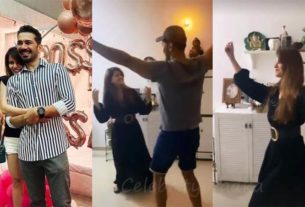 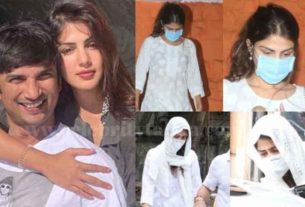