The trio entered the BB 14 house to guide the contestants who have been termed as freshers. Gauahar Khan and Sidharth Shukla are the winner of previous season of Bigg Boss. While Hina Khan was the 1st runner up of season 11 and the season was won by Shilpa Shinde.

Now, Arshi Khan, who was a contestant in season 11 has objected to the makers decision to get Hina Khan on board as Toofani senior. She feels Shilpa Shinde deserved that.

In an interaction with SpotboyE.com, Arshi talked about the ongoing season, she shared her views on Toofani seniors and said, “Makers pehle Vikas Gupta karte rehte the ab Sidharth Shukla karte rehte hain. Aur Hina Khan to bechari apne followers badhane ke liye gayi hai. Actually they would have invited Shilpa Shinde in place of Hina Khan as Toofani senior as she really did a good job in our season (Bigg Boss 11). But the calls of whom to get in is not taken by the actual makers of the show. The panel sitting inside channel does this and they are already famous to call their friends in.”

When asked about which contestant she likes the most in season 14. Arshi said, “I like Rubina very much as I find her very intelligent. But I find Nikki Tamobli more entertaining as whatever tactics she is using, she is giving content to the show but abhi to show shuru hua hai, let’s see.” 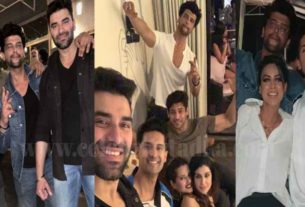 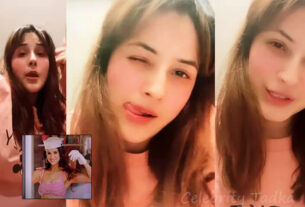 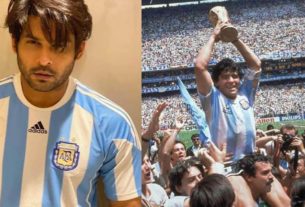