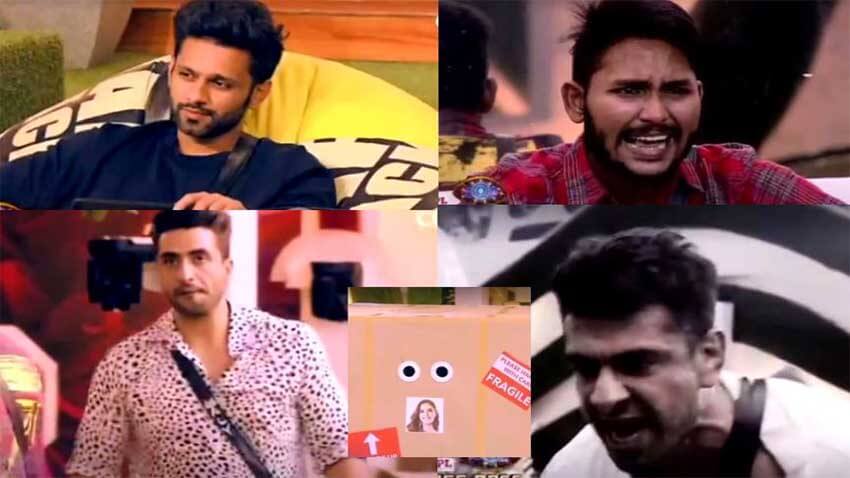 In the latest episode of Bigg Boss 14, Rubina Dilaik and Rahul Vaidya, who pitted against each other for captaincy, has failed to establish mutual consent to determine the winner, hence, Bigg Boss cancelled the task and eluded all the contestants of the captaincy.

Now, in the upcoming episode we will see Bigg Boss giving yet another chance to the contestants to become the new captain of the house. But this time, only the previous captains of Bigg Boss 14 house will be pitted against each other for the upcoming captaincy task. The previous captains who’ll participated in task are Jasmin Bhasin, Aly Goni, Kavita Kaushik and Eijaz Khan. As Eijaz‘s one is hand injured, Pavitra will perform the task in his place.

If we go by the promo, the contestants has to stay inside a box and others housemates will try to make them come out from the box and throw them out of the captaincy race. Rahul Vaidya will be the ‘Sanchalak’ of the task.

In the promo, as the task begun housemates seen competing against each other. Rahul Vaidya who’s the ‘Sanchalak’ of the task seen supporting Aly Goni and Jasmin Bhasin. Eijaz accuses Rahul of being a biased ‘Sanchalak’ during task.

On the other hand, Jaan Kumar Sanu seen trying to kick people out (possibly Kavita) of captaincy race. Rubina asked him to relax, Jaan yells at her saying that there’s no reason for him to stop.

Further in the promo, Jaan bursts out against Eijaz and reasons that he has always tried to pull him down. Jaan starts shedding tears as he thought Eijaz was like his elder brother. As Jaan slammed Eijaz over his actions, Eijaz hit back at him saying, ‘I don’t need to give you any explanation’. Then, Jaan replies, ‘I don’t want explanation from you anymore’.

Are you guys excited for upcoming episode? Let us know. 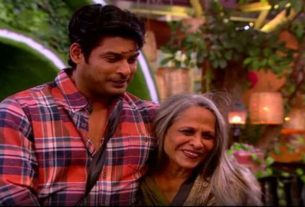 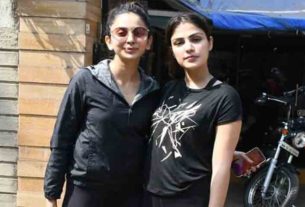 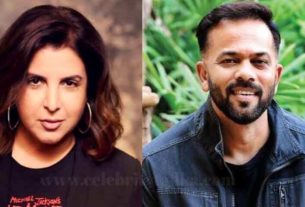 Khatron Ke Khiladi – Made In India: Farah Khan to Host the Special Edition of Stunt-Based Reality Show in place of Rohit Shetty