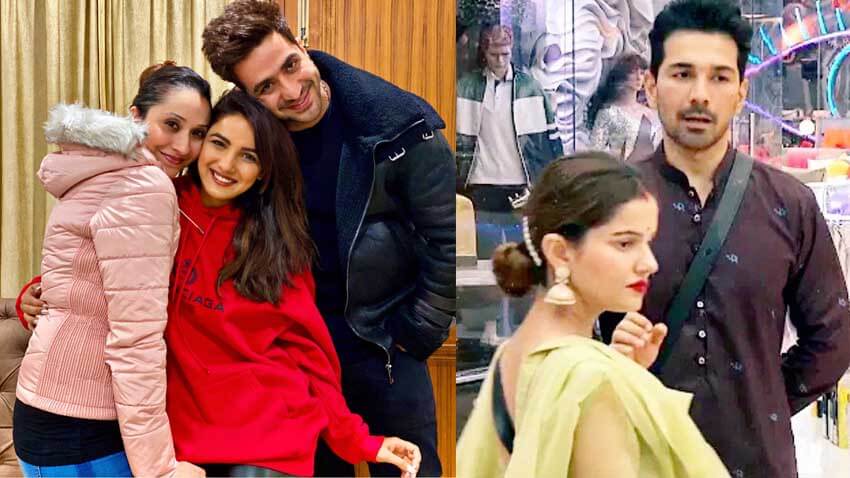 Bigg Boss 14 is getting interesting day by day. After the entry of Aly Goni, the show has witnessed lot of change of events. The actor has been performing very well inside the show and has been giving a tough competition to other housemates. Ever since, Aly has entered the house, we have saw lot of changes in Jasmin Bhasin also. The actress is now seems to be more confident and open about her game.

However, many viewers on social media feels that after the Aly‘s entry on the show, Jasmin Bhasin‘s equation with Rubina Dilaik and Abhinav Shukla has get affected in the house. Now, in a recent interaction with Pinkvilla, Aly‘s sister Ilham Goni opened up on the same. Ilham shared her opinion saying that she feels there is nothing like that.

She quoted saying, “When it comes to bonding, we have to understand that this is a game show and we have to see it as a game only. People are getting angry that they don’t see Rubina and Jasmin together a lot ever since Aly entered but they need to understand, the game is ever-evolving. What the game was earlier, people saw Abhinav, Rubina, and Jasmin together because obviously, Jasmin did not know anyone so much there, yes Rubina and Abhinav supported her but I don’t see Jasmin is doing anything wrong to them. She was not opening up properly before but with Aly now, she is opening up. She is taking a stand for herself, which people are not liking. Rubina fans are not liking that, I think.”

Further, Ilham Goni said, “Jasmin was quiet earlier. Right now the only difference is that Aly and Jasmin are playing their own game. But Jasmin recently even made it clear that both of them have their own circles, they are not interfering in each other’s game. When it comes to Rubina and Abhinav, I don’t see Jasmin betraying them. She has always kept her stand strongly. Obviously, people will see it differently. But I don’t see it like that. there is nothing wrong in taking a stand for yourself.” 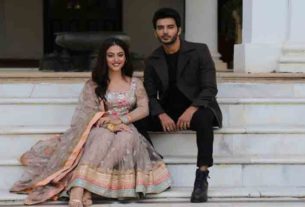 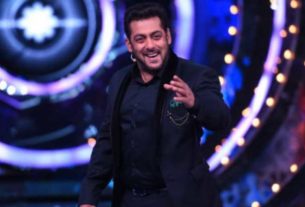 Bigg Boss Season 14 Auditions for Commoners to Start from This May? 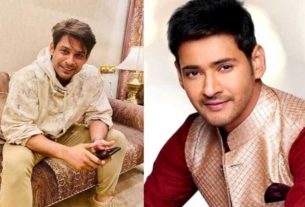