Bigg Boss 14: Aly Goni’s sister Ilham Goni reveals that she is aware of Vikas Gupta taking away opportunities from others 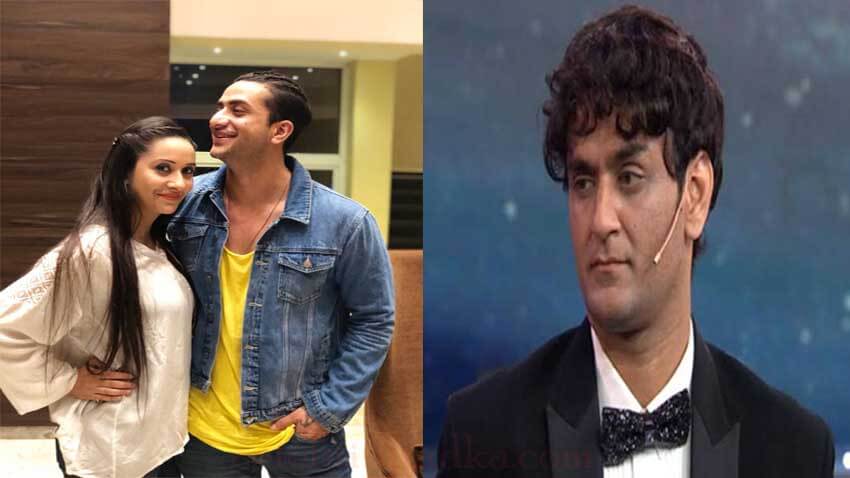 Bigg Boss 14 contestant Aly Goni has earlier made allegations on Vikas Gupta for taking away opportunities and bad mouthing against him and Jasmin. Now his sister Ilham Goni has come out in his support and claimed that she knew about Vikas doing things against her brother.

The contestants of the controversial reality show Vikas Gupta and Aly Goni were good friends till Khatro Ke Khiladi. However things has changed after that. Bigg Boss 14 has witnessed a completely different side of these two. In previous Weekend Ka War episode Aly had made accusations on Vikas for taking away opportunities from others and spreading false rumours against him and Jasmin Bhasin. On asking about what kind of rumours he said that they are too personal to tell on national tv. On the other side Vikas has denied all these allegations and says that Aly is misled by someone.

In an interaction with Times Of India She said, “He had told us about Vikas doing things against him and I remember after the shoot of ‘Khatron Ke Khiladi’ when Aly was back he was upset with Vikas but I didn’t ask much. So whatever he said, we were aware of it.”

Aly’s sister Ilham has been constantly supporting her brother Aly on social meia platforms. She is upset with the punishment given to Aly, Jasmine, Rubina and Abhinav for discussing nominations. She shared, “We have seen challengers also discussing the same. Manu Punjabi and even others were seen talking about going ahead in the show and targeting the old contestants. These four did the same. Nominating the four strongest contestants on this basis is not right.” She says that Aly is very strong contestant and is getting huge love from his fans.

ALSO READ: Bigg Boss 14: Rahul Vaidya & Nikki Tamboli gets emotional on seeing their mother; Aly Goni cries as he talks to her sister on video call 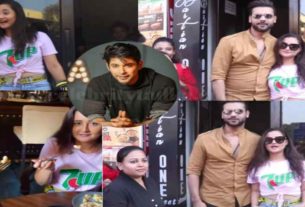 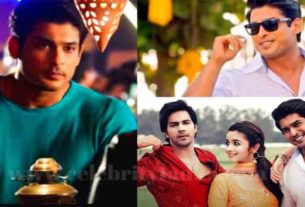 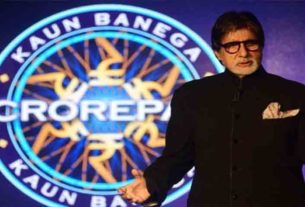