In the last night episode of Bigg Boss 14, we saw how Arshi Khan changed the game completely by making Vikas Gupta the new captain of the house by voting against Rahul Vaidya. Well, Arshi Khan‘s flip during captaincy task has caused major trust issues in the minds of Aly Goni and Rahul Vaidya.

In Yesterday’s task, Rahul Vaidya was seen telling Aly Goni that he is thinking of throwing the challengers out of the house first. He further tells Aly that he will now put the old relations on the back seat and play the game with fresh strategies. Aly agrees with him and adds that all the old contestants for the time being should come together.

Aly further adds that Nikki Tamboli is also ready to bury the past and be friends with them, to which Rahul told Goni that he doesn’t trust Nikki and Eijaz. Aly assures him that he will get Eijaz on his side. Rahul also says that he doesn’t get along well with Rubina and Abhinav but he doesn’t mind patching with them for the game.

Meanwhile, In the upcoming episode of Bigg Boss 14, we will see a massive fight between Vikas Gupta and Eijaz Khan over their past matters. Eijaz even gets violent during fight.

ALSO READ: Bigg Boss 14: Vikas Gupta & Eijaz Khan gets aggressive during fight over their personal past 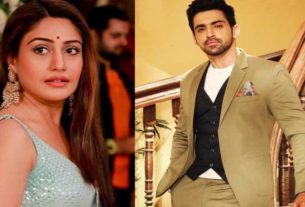 Naagin 5: Arjit Taneja to be seen opposite to Surbhi Chandna in Ekta Kapoor’s show? 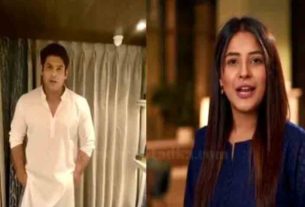 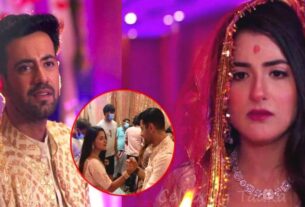