In the upcoming episode of Bigg Boss 14, Aly Goni and Rakhi Sawant will get into nasty argument. The two will get personal during fight as Aly asks Rakhi about her husband. The channel has dropped the new promo wherein Aly seen calling Sonali Phogat, to which Arshi says she is upset with Aly and Rakhi interrupts in between and taunts, ‘kisi ne uska dil bohut jyada dukhaya hai’.

Aly Goni asks Rakhi Sawant to leave and shut up. Their fight gets nastier when Aly says that she has no content to give on the show, rather than creating a fake love track with Abhinav Shukla. Arshi also joins Aly and calls Sawant fake. Rakhi hits back at them saying, ‘JalKukde kahi ke (Jealous people)’.

After Aly and Arshi calls out her equation with Abhinav, Rakhi says, ‘Mere pyaar se jalte ho, Love unconditional hai’. Replying to her, Aly Goni questions Rakhi about her husband Ritesh, he says, ‘Aur pati tumhara’. Arshi also questions her, ‘Ritesh jiju kaha hai’. Rakhi tell them that it is none of their business.

Rakhi then says Aly‘s love is ‘Fake’ not her (hinting at his love for Jasmin Bhasin). She taunt him saying that crying on national TV does not mean true love. Sawant says that he is using people for all his household work but she did not do all this like him.

ALSO READ: Bigg Boss 14: Jasmin Bhasin’s father Opens up on her eviction; “She will get a lot more good opportunities, This is the time for her to focus on her career” 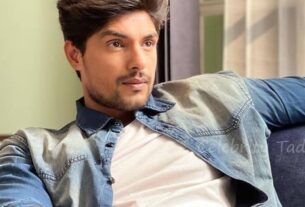 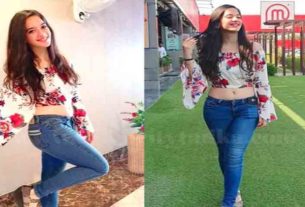 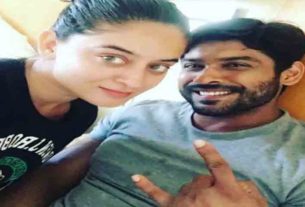