In the upcoming episode of Bigg Boss 14, we will see a new task in which all contestant will stuck in loop & continue to do the same thing in Action Replay. The channel has dropped the new promo wherein Rubina Dilaik, Rahul Vaidya, Aly Goni, Vikas Gupta and other housemates will be seen entertaining the audience in their action replay mode.

The promo sees Rubina Dilaik, Arshi Khan & Abhinav Shukla in the kitchen area where as Aly Goni, Rahul Vaidya, Vikas seen in the luggage area and suddenly all the lights in the house started on-off. Further, Bigg Boss is seen telling the housemates that they’re stuck in the time loop.

From Rahul Vaidya to Rubina Dilaik, all contestants is seen dancing in loop. The promo further shows Rubina falling into the swimming pool, Aly too jumps inside the pool to rescue Dilaik and Vikas Gupta shows concern asking her if she is alright. But as the housemates are stuck in a loop, we see the action replays of the same events that are happening inside the house. 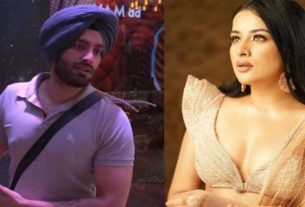 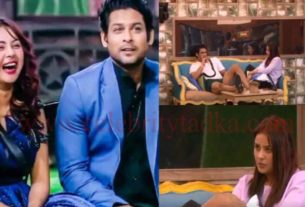 Bigg Boss 13: Siddharth Shukla tells Shehnaz that his Attachment with her is like a Addiction 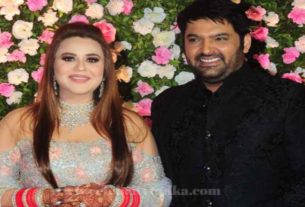