Colors TV popular reality show Bigg Boss is all set to entertain the viewers with its brand new season 14. Fans are eagerly waiting for the grand Premier of the Salman Khan‘s show.

And now another celeb has added on to the contestant list. According to several media reports, Ace of Space fame Shehzad Deol is likely to be a part of Bigg Boss 14. As per reports, Shehzad has been approached for the controversial show.

The show is all set to premier on October 3, 2020. Are you guys excited for the Season 14? Comment below your views. 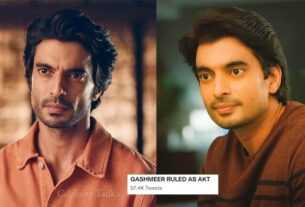 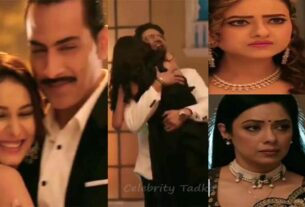 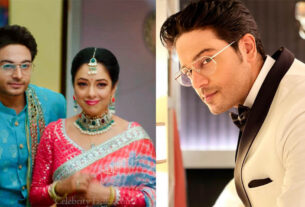 Anupamaa: Gaurav Khanna reveals if he ever feels any kind of pressure to keep up the numbers given the TRP of the show