In the upcoming episode of Bigg Boss 14, we will witness a massive fight between Rakhi Sawant and Abhinav Shukla–Rubina Dilaik. The channel has dropped the new promo wherein Rakhi Sawant is seen crying in front of Rahul Vaidya as she reveals that her husband Ritesh is a married man with a child.

Rakhi further calls Abhinav ‘Tharki’ leaving him furious. Abhinav lashes out her, ‘yahi teri gandgi hai rakhi, yahi teri gandgi hai’. Rubina too gets angry and brings a bucket of water and throws it on Rakhi, calling her ‘Badtameez Aurat’.

In the recent episode of Bigg Boss 14, Rakhi Sawant has crossed all her limits by pulling Abhinav‘s pants strings. After which Rubina & Abhinav both lashes out at Rakhi for her cheap antics in the name of entertainment. They called her entertaiment ‘torture’. Meanwhile, Vikas Gupta got evicted from the show due to less votes by viewers.

ALSO READ: Bigg Boss 14: Shefali Jariwala On Rakhi Sawant’s obnoxious behaviour towards Abhinav: “She crossed her limits, I don’t know why she’s not being given the reality check” 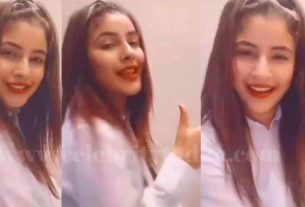 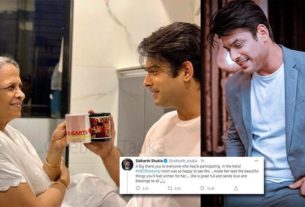 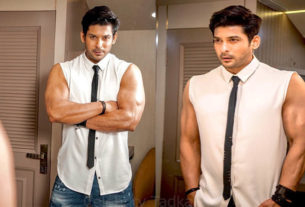