Salman Khan hosted show Bigg Boss 14 is heading towards its finale. The makers are leaving no stone unturned to bring new twists and turns in the show. As the show is just two weeks away from its grand finale, a shocking news of elimination coming from the BB 14 house. As per reports in media, Abhinav Shukla is evicted from the show.

It looks like there will be voting done by the connections who came inside the house. Most of them ended up taking Abhinav Shukla‘s name. Due to this, Abhinav Shukla and Rahul Mahajan are out of the show. It’s indeed a shocking news. However, there is no confirmation about the same.

Exclusive #Eviction#AbhinavShukla is eliminated from the house

In the recent Weekend Ka Vaar episode of Bigg Boss 14, we saw Arshi Khan getting evicted from the show due to less votes by viewers. Meanwhile, in a recent interaction with SpotboyE.com, Jasmin revealed that she finds Abhinav Shukla non deserving to be in the house. Speaking about who she feels is not deserving enough to go in the finale, Jasmin Bhasin said, “I think Abhinav, because he has just become very mean now. His personality has changed completely and even if he says no, he is still in the show because Rakhi has saved him at very crucial points.”

ALSO READ: Bigg Boss 14: Jasmin Bhasin on Abhinav Shukla’s game; Says, “He is still in the show because Rakhi saved him” 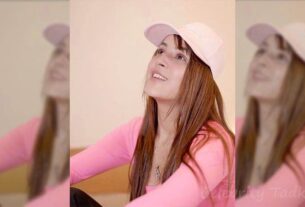 Bigg Boss 13’s Shehnaaz Gill is all smiles as she poses in pink; Says, “Show compassion” 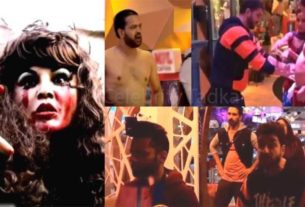 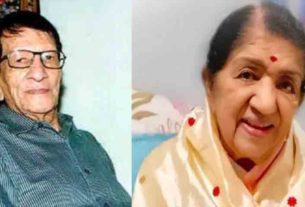