Singer-actress Shehnaaz Gill has finally resumed the work after more than a month since late actor Sidharth Shukla‘s passing. From past few days, Shehnaaz Gill has been out for the promotions of her upcoming film Honsla Rakh with Diljit Dosanjh and Sonam Bajwa. Many video clips from her interview have been going viral on social media.

As per India Forums reports, Shehnaaz Gill recently talked about the struggles she has faced and how she believes that every artist should be treated equally and the fact that Bigg Boss 13 only changed things for her.

Talking to Bollywood Bubble, Shehnaaz revealed how people told her that she is a ‘second lead actress’ and she is a model. The actress said that people don’t value them but according to her, there is no such thing as a first or second lead and that every artist must be treated equally and she had to prove that with her work as she has had bad experiences. She also stated how Bigg Boss gave her that opportunity and she received a lot of love from the fans and she wishes to maintain it.

Shehnaaz’s upcoming Punjabi film titled Honsla Rakh is releasing Tomorrow on October 15, 2021. Meanwhile, Shehnaaz’s unreleased music video with late actor Sidharth Shukla has been retitled as ‘Adhura’. The song is being called ‘a SidNaaz song’ and will release soon.

ALSO READ: Sidharth Shukla-Shehnaaz Gill’s unreleased Music Video gets a new title ‘Adhura’; Makers to give Tribute to the late actor with this song 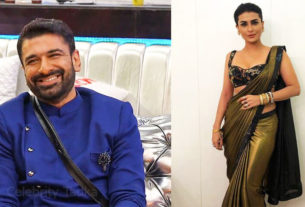 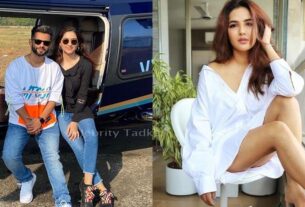 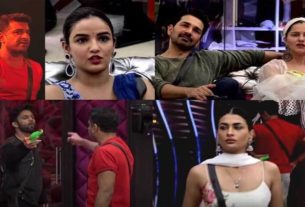