Bigg Boss 13’s Paras Chhabra Opens up about Shehnaaz Gill; He calls her Irritating and Arrogant 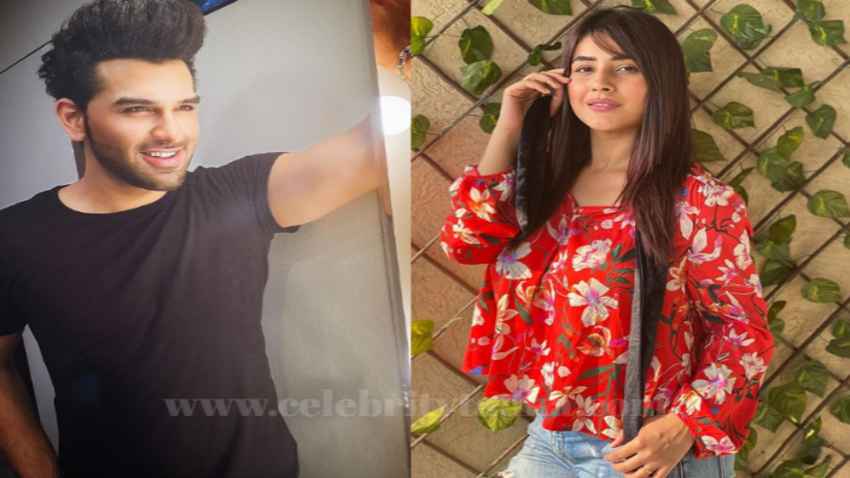 Bigg Boss 13 contestant Paras Chhabra spoke about Shehnaaz Gill, calls her arrogant. Paras Chhabra says he finds Shehnaaz Gill irritating. He also reveals that he is not in touch with Shehnaaz and would not like to speak to her. They both last seen in show Mujhse Shaadi Karoge.

In the beginning of Bigg Boss 13, Paras Chhabra and Shehnaaz Gill linked with each other. Shehnaaz attracted towards him. They were very friendly till Mahira Sharma came in between. Shehnaaz started getting insecure and jealous with Mahira. As she wanted Paras to give all the attention to her only. After that Shehnaaz came close to Sidharth Shukla and fell in love with him. During the show we have seen Paras and Shehnaaz fights and arguments a lot. Paras and Shehnaaz worked together in Mujhse Shaadi Karoge, there also they got into many arguments.

Now, Paras talked about his current equation with Shehnaaz Gill. He revealed that he is not in talking terms with her. He also called her irritating and arrogant.

Paras told ETimes. “I have not spoken to her after Mujhse Shaadi Karoge I don’t want to speak with Shehnaaz. I am over and done with her kyunki aap usko thodi der jhel sakte ho not more than that (you can bear her for a few hours and not beyond that). Thodi der tak cute lagti hai. (One may find her cute but just for some time). I had understood this in the first week of BB13. People felt she was cute initially but became irritating. I can’t handle Shehnaaz. She didn’t want to speak with anybody else than Sidharth, so we weren’t also interested in talking to her. All were good and nobody was bad.”

Paras further talked about their show MSK and also stated that Shehnaaz became arrogant because of the fame she achieved. He also discuss about the topic of her fans trolling Devoleena Bhattacharjee on social media and how she did not stopped her fans.

He said, “After what I saw of Shehnaz in MSK uske andar ghamand aa gaya tha toh main samajh gaya tha ki ye apne aap ko sabse upar samajh rahi hai so there was no point talking to her (during MSK and after Bigg Boss 13 she became arrogant). And all this drama on social media. Her fans keep trolling celebs. How her fans trolled Devoleena. Itan faltu kaise bol sakte ho then you are not stopping your fans too. How can you get that bad. jitne tum dikhe ho BB par dikhe ho utne hi sab dikhe hai. Tumhare followers zyada honge bad(Everyone has got equal attention on Bigg Boss. You may just have more followers on social media). Social media par if you are doing good then it doesn’t mean that you are famous” 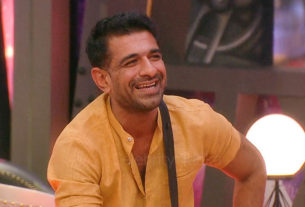 Bigg Boss 14: Eijaz Khan Reveals about his Re-entry in the show; “I am coming back in the first week of February itself” 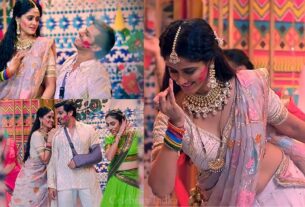 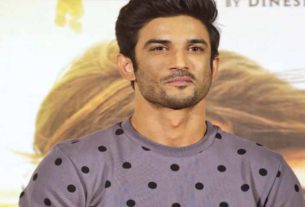