Bigg Boss 13: Siddharth Shukla Said To Shehnaz Gill That “He doesn’t want people like her in his life” 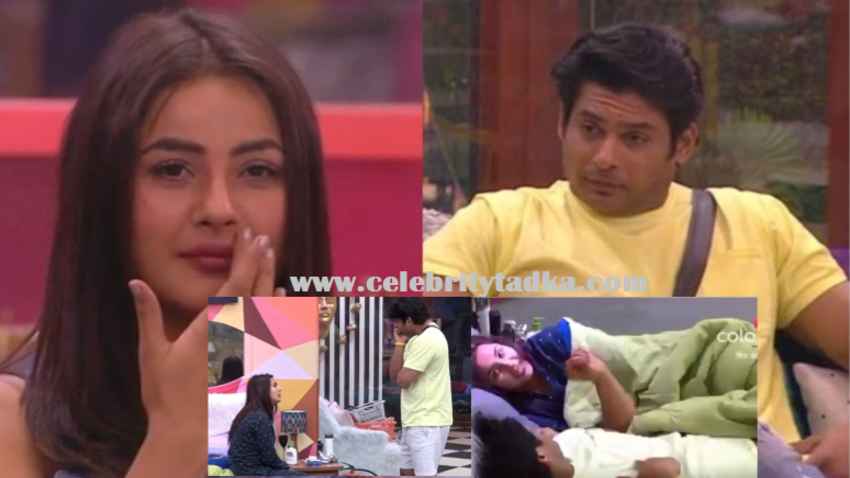 But Shehnaz tells Siddharth that she has no problem with him and doesn’t want to change the bed. Siddharth shows no response. Shehnaz now goes on poking asking him reasons and why he ignores her. Siddharth tells her not to irritate.

Check Out the Video Right Here:

Shehnaz doesn’t stop here and goes on asking him how dare he tell her to change the bed. Siddharth tells her that he is not comfortable and he said it clearly with his mouth. He goes on to add, “All this while I have been ignoring you thinking it to be your cuteness. But I am serious and you need to understand.”

She tells him that she is not joking either. Siddharth explains to her elaborately, “See Shehnaz I know I am attached to you. But people like you are not in my circle. I can’t have people like you in my life. I don’t like people like you. You are not kiddish and I am not going to tolerate you anymore. What you are doing is not good and you will have problem.”

On which Shehnaz replies he can’t break a relationship and something must have triggered him to react like this. She also goes on to say that he should accept her feelings that she is so attached to him. She says, “I feel ashamed to have attempted to hurt myself because of you. I am not doing this for the game.”

Siddharth Shukla finishes it off by saying that “You are good. I am bad. Please stay away from me.” 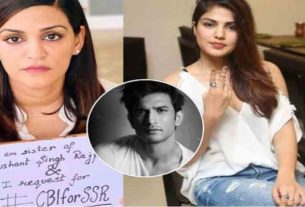 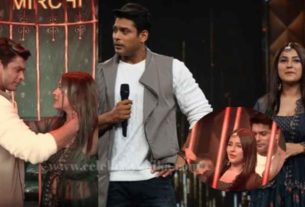 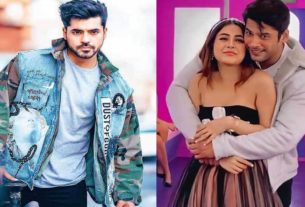 Gautam Gulati on Sidharth Shukla & Shehnaaz Gill Aka SidNaaz pair; Says, “One Should Think Of Being With Each Other”