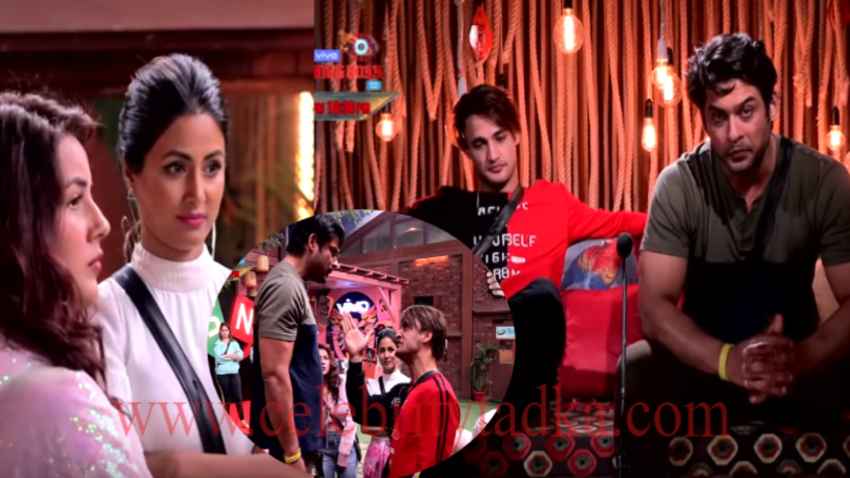 In the latest preview of the show, Siddharth Shukla says he wants to leave the house as Asim Riaz constantly poking him.

In the preview, we saw how they two decide to fight right in front of the guest. Former Bigg Boss contestant Hina Khan enters the house for task. And well, while that happens and when things escalate to a certain point. Bigg Boss calls both of them to the confession room. While we don’t know what Asim will be talking about in tonight’s episode. When Bigg Boss called both of them in confession room. Siddharth seems to have lost his cool he said “I have been avoiding this man for a while now, but he has poking me to no end”. Later he said ” I’m Done and leaving the show right now”. Siddharth looks totally frustrated with the constant poking. In fact, he is seen telling Bigg Boss that he wants to leave the house and that Asim can stay here.

Also Read: Bigg Boss 13: Siddharth Shukla Said To Shehnaz Gill That “He doesn’t want people like her in his life” 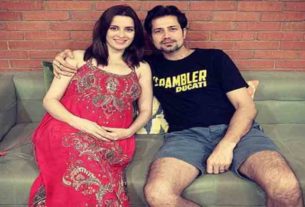 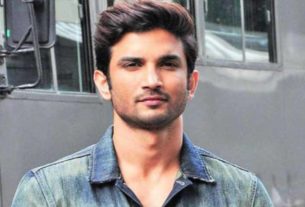 RIP Sushant Singh Rajput: Actor’s ashes will be Immersed in Ganga at his Hometown Patna 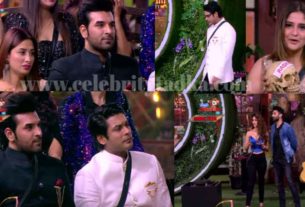