After a controversial week, Host Salman Khan will be seen extremely angry on Weekend Ka Vaar. Salman khan slams Shefali Bagga and Siddharth Dey for maligning Shehnaz‘s character. Salman also confronts and bashes Paras Chhabra for having problem with him as well as with Bigg Boss.

The promo showcased the host Salman is all geared up to take masterclass of all the contestants. It can be seen in the promo Salman Khan reprimanding Shefali Bagga and Siddhartha Dey for their behaviour towards Shehnaz Gill.

In a preview promo of the show. Salman is seen firstly confronting Paras Chhabra about the statements he made about him. Salman tells Paras, “You have complaints against me, Yeh Salman sir ka chid chid zyada ho rha hai.” Paras tries to deny it but Salman scolds him and tells him when he comes out of the show, he will be shown the footage.

Then Host Salman Khan asks Shefali if Shehnaz needs to get a character certificate from her. Shefali says No and defend herself but Salman ends up scolding her and says, Ladki Ladki ki respect ni karti hai. He even goes on to say that because of their behaviour, he doesn’t even wish to come and shoot for the episode. He yells at Siddharth Dey and asks him how dare he said things like thuki hui ladki to Shehnaz Gill.

Check Out the Promo Right Here:

Salman Khan loses his calm when Siddharth Dey defends himself. After watching the promo, we can expect the Weekend Ka Vaar episode to be full of drama. Host Salman Khan has never been seen this angry on Bigg Boss. 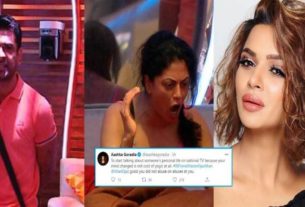 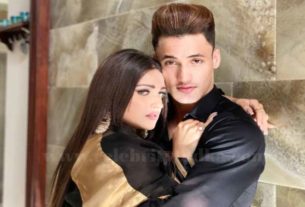 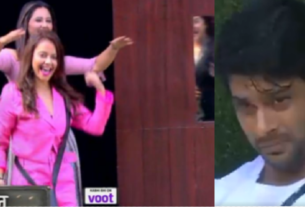