Every time we think that the Siddharth Shukla and Asim Riaz have witnessed a massive fight they surprise us with another one. Ever since the once brothers became arch-enemies, not a day in the house has passed without their fights. Hurling abuses to disrespecting each other’s families, they have also threatened each other to ‘Tu bahar mil‘.

The last week saw another massive Siddharth Shukla and Asim Riaz fight that got so ugly. Constant abuses, threats and mudslinging on each other’s family members have gone to such an extent. That even show host Salman Khan is done. In the upcoming Weekend Ka Vaar episode, Salman Khan who is done with their fights himself. Asks Bigg Boss to open the door for them.

Host Salman Khan finally is about to give these two men a fair chance to battle it out once and for all. He has opened the door for the two and tells them to go out of the house. Beat the hell out of each other and come back if they are in the condition to. Siddharth gets up and asks Asim to come with him. Do you think the two will go out and fight? Lets see what will happen next. 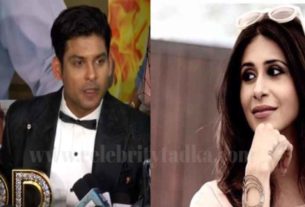 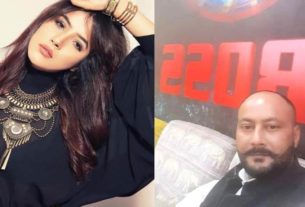 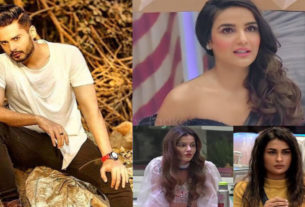