During Family Week task, when Shefali Jariwala‘s husband Parag Tyagi gave Asim‘s Himanshi Khurana‘s message that she hasn’t tied the knot with her fiancé and is waiting for him outside?. Well, Asim was on top of the world after hearing all this and just trying to understand if this is happening in real. But, yesterday, in Weekend Ka Vaar episode, Salman Khan gave a earful to Asim Riaz. By pointing fingers at him for Himanshi‘s alleged breakup.

All this started when Salman decided to give Himanshi‘s message to Asim that she loves him. But, it did not stop here as what Salman said next Shocked everyone in the house, including Asim. Host Salman Khan told Asim that Himanshi‘s partner decided to end their relationship after whatever he saw between the two in the Bigg Boss 13 house.

He mentioned that the guy couldn’t tolerate the closeness that was brewing between the two and called it off. Their so-called friendship did not look good on national television and thus her relationship is now ended. Though Asim tried to clarify things on his part. He said that he merely expressed his feelings for her and had no bad intentions for her.

Salman sais that he is the reason behind the mess and is accountable for all this. But on seeing Asim‘s genuine feelings for Himanshi, Salman advises Asim. That he must now let go of the past and focus on taking care of her and keeping her happy. He told Asim that it is his responsibility that nothing should go wrong in the relationship now. To which Asim replied, ‘I promise to take care of her with all my heart and forever.’ 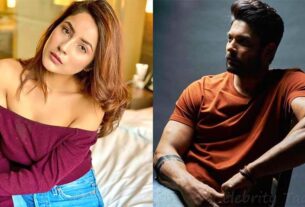 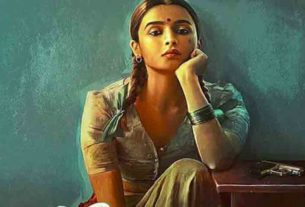 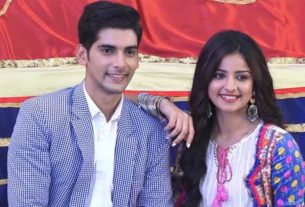