Talking about Himanshi Khurana, in her recent tweet she said that she is feeling proud of her fans because they did not stoop down to say anything to anyone.

Her statement did not go well SidNaaz fans. They couldn’t take her comments on their idols and trolled Devoleena to no end. Someone also released an audio clip where that person abused Devo‘s family too. Rashami Desai came out to support her friend Devoleena and got herself trolled with nasty comment. Rashami also said that she’ll block all SidNaaz fanclubs. 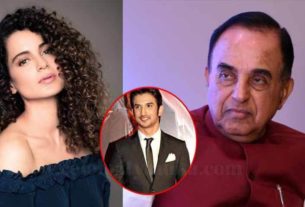 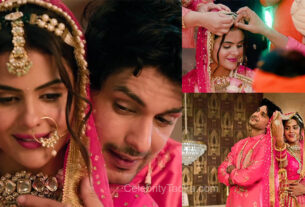 Udaariyaan: Fateh-Tejo’s dreamy wedding, fans gets emotional seeing the last glimpses of their favourite pair on the show 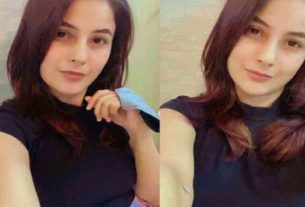