It’s not even a month since Bigg Boss 13 started. And host Salman Khan is already done with the nuisance inside the house. It seems the contestants in the house are going to face the anger of host Salman Khan.

In the recent promo, Salman asks one of the female contestant not to take things lightly. Or treat them as a joke. He tells her he is serious. Salman is shown to be so upset that he yells at everyone. He is shown to be throwing off his coat, and leaving the stage in rage. Before going off, he asks the makers to get someone else to do this. The reason why he got so provoked is not shown in the promo video.

Now question arises, Is Salman Khan really wanted to leave the show? Or is it just one of those days when Salman takes off for some time. Then get back to warn the contestants that they better not test his patience?

Evey year, Salman Khan returns with a new season of Bigg Boss. This time again gone on record to mention how he gets tired of hosting the show. Whether it was in the last season or the season before that. There have been so instances when Salman Khan threatened to leave the show. After seeing the madness goes inside the house. 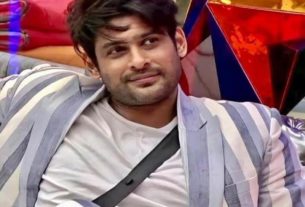 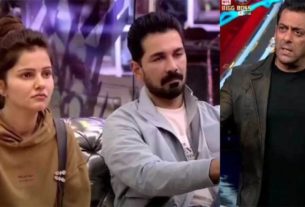 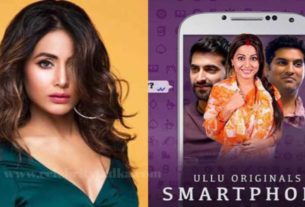