The picture has caught everyone’s attention for a cute reason. As she dressed in an Over-sized blue t-shirt with stripes, Shehnaz looked beautiful.

This does not over here as SidNaaz fans quickly pointed out that the t-shirt belongs to Siddharth Shukla. Fans have curated pictures of Siddharth Shukla wearing the same t-shirt. And going crazy over how they are still connected to each other.

Take a look at the pictures fans posted:

Shehnaz Gill and Siddharth Shukla shared a strong bond with each other inside the Bigg Boss 13 house. Even when they fought, they always sorted out their differences with their cute banter. Shehnaz, time and again, confessed in the house that she doesn’t want to win the show. But rooted for Siddharth Shukla. 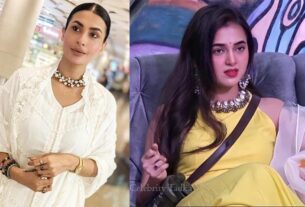 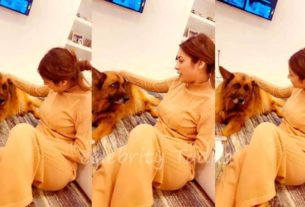 Shehnaaz Gill’s adorable video talking to her furry Friend is the Cutest thing on the Internet today: WATCH 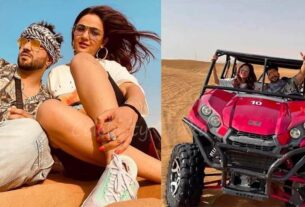