Bigg Boss 13 contestant Siddharth Shukla and Shehnaz Gill‘s Jodi was one of the highlights of the season. Both was inseparable on the show and entertained fans with their fun loving chemistry.

We have already seen pictures of Siddharth‘s bonding with Shehnaz‘s father. Now a new picture is doing the rounds on social media where Shehnaz can be seen posing with Siddharth‘s sister. All the Sidnaaz fans gone crazy after seeing the picture and are simply drooling over the picture. They are not able to stay calm.

After Bigg Boss 13, Shehnaz is a part of Mujhse Shaadi Karoge where she is in search of a life partner, but her love for Siddharth has been quite evident on the show. Siddharth had even visited the show as a special guest to help Shehnaz find her suitor. Shehnaz got emotional on seeing Siddharth and had even hugged him.

In fact, Shehnaz‘s fans are demanding that the makers should shutdown the new show Mujhse Shaadi Karoge. As they only want to see Sidnaaz together. Shehnaz and Siddharth‘s bonding was loved by many TV stars as the two always indulged in cute banter.

Also Read: Swara Bhasker Got Trolled For Saying She Was 15 Years Old In 2010, Gets Into Heated Argument Over CAA, NRC And NPR 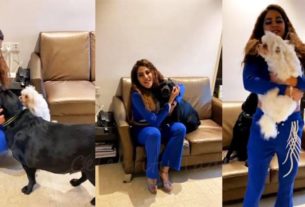 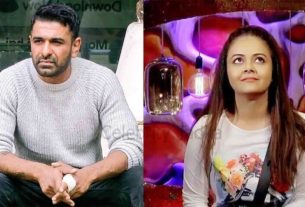 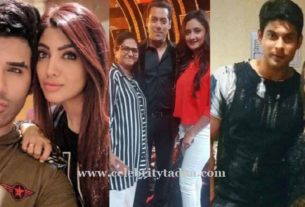