Devoleena Bhattacharjee re-entered the BB 13 house as a connection of Rashami Desai towards the end of Bigg Boss 13. We not only saw Devo‘s nice moments with Rashami Desai and but also some fun moments with Siddharth Shukla. The way Devoleena teased Siddharth and he pulled Rashami‘s leg. The trio seemed to have grabbed the limelight and even was a little responsible to lighten the mood in the house. Even the viewers loved their connection in the house and now that the show has ended. There are some fans, who are still rooting for Devoleena, Rashami and Siddharth aka Sidraleena.

Recently, a fan shared a video where she collaborated all the sections where Rashami highly spoke of Devoleena in different different interviews. Nevertheless, this video caught the attention of Devo and she tweeted saying, “Awwwww mithuu love youu @TheRashamiDesai Niw enough meet me soon.”

As soon as Devo replied, another fan quickly commented that She is waiting for a reunion of both #sidleena and #devoshami. She also asked if there’s a hope of #sidraleena reunion, that is Siddharth, Rashami and Devoleena.

Responding to the same, Devoleena said I will try my level best. And she asked Siddharth and Rashami for the get together party.

Also Read: Bigg Boss 13 Winner Siddharth Shukla Breaks His Silence Over The Show Being Biased Towards Him 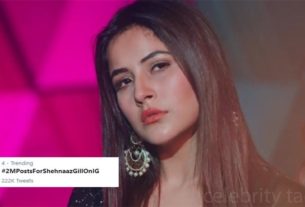 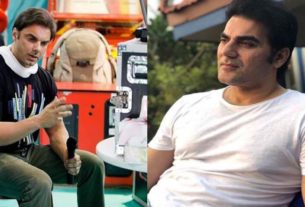 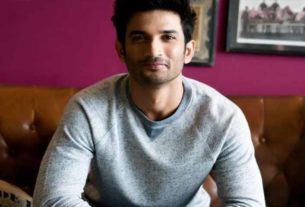