Bigg Boss 13 fame Asim Riaz mobbed by fans at an event in Gujrat. Bigg Boss 13 first runner-up Asim Riaz may not have won the controversial reality series. But the handsome hunk has definitely won millions of fans across the world.

The model from Jammu and Kashmir, who was one of the most tweeted celebs after Siddharth Shukla. Recently he mobbed by fans at an event in Gujrat. Asim‘s fan pages shared a video of him where he can be seen seen getting crowded by his fans. All his fans were trying their best to get a glimpse of him. Asim Riaz was in Gujarat Yesterday at a launch of jewellery store. Take a look at the video shared by fans:

The actor was surrounded by many fans and he sweetly obliged to all their demands. From shaking hands with them, waving back to them or clicking selfies. Asim tried his best to meet his fan’s demands. Asim was declared the first runner-up of Bigg Boss 13 while Siddharth Shukla has emerged as the winner. 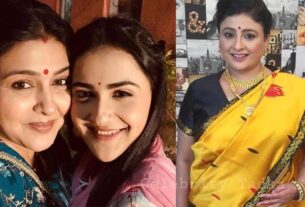 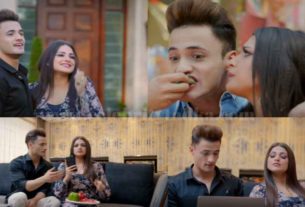 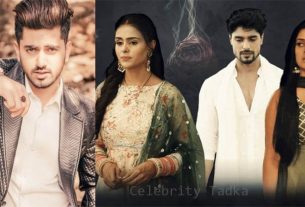