In an upcoming task, titled ‘Shehnaz ka Swayamvar‘ a few of the bachelors in the house will have to impress princess Shehnaz. All the housemates get ready for a fun time, with Paras Chhabra getting a chance to impress Shehnaz.

Siddharth is also one of the contenders. Things take an ugly turn when Shehnaz tells Siddharth to get her fruits. Following her orders, He wents to the kitchen and Asim doesn’t like it. Knowing that Asim dislikes Shehnaz, he tells Siddharth not to boss him around. They start pushing each other and get physical. Shehnaz and others come rushing to stop their fight. Check out the promo right here:

It can be seen in the promo Siddharth saying that Asim never did anything without asking him and is now throwing attitude. And Asim can be seen saying that Siddharth fights with women on purpose and calls him a ‘loser’. In the Weekend Ka Vaar episode Siddharth and Asim hugged each other and shorted out there differences. They were back to friends. But will this fight end their friendship or not, for that we have to see the whole episode tonight. 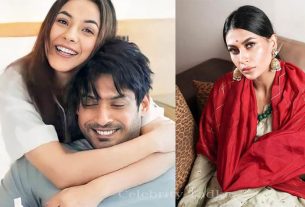 Pavitra Punia has a sweet message for Shehnaaz Gill; “I’m sure Sidharth Shukla must be wishing she gets back to normal life” 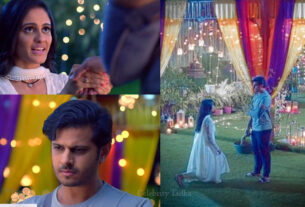 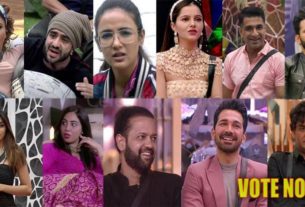