Television popular actor Barun Sobti has expressed his desire to see one of his best shows ‘Iss Pyaar Ko Kya Naam Doon‘ to return on TV during Lockdown. The show stars Barun Sobti along with actress Sanaya Irani. Due to coronavirus outbreak, entire nation has been lockdown, Film and TV shoots are on halt. The channels are re-running old episodes and shows on TV to entertain the audiences.

Many popular old shows made a comeback on TV and received a good response from viewers. B R chopra‘s Mahabharat, Ramayan, Star Plus‘s Mahabharat and many more old popular shows made a come back. As Re-runs are garnering so much attention many are hoping for some most-loved shows to come back soon.

Talking about the extremely loved show, Iss Pyaar Ko Kya Naam Doon starring Barun Sobti and Sanaya Irani. The show was super hit. The sequel of IPKKND with new leads also came, But the original indeed remains everyone’s favorite even today, so we were wondering if the show is up for its re-telecast.

Recently, in a conversation with a leading entertainment portal Iwmbuzz, Barun Sobti revealed his desire to see his popular show Iss Pyaar Ko Kya Naam Doon to return on TV amidst lockdown. When he was asked about his thoughts on the IPKKND‘s re-run. Barun told Iwmbuzz, “That would be great. We made Iss Pyaar Ko Kya Naam with a lot of heart and it gives a deep insight into the value of love and family ties. I think it’s a great time for people to watch such content. I hope everyone likes it.”

Also Read: Amitabh Bachchan’s Show Kaun Banega Crorepati 12 Is Back, Registration To Begin From 9 May 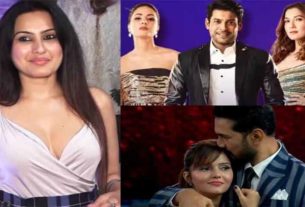 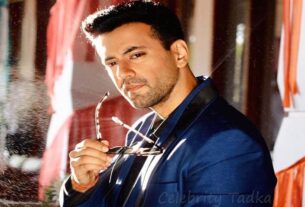 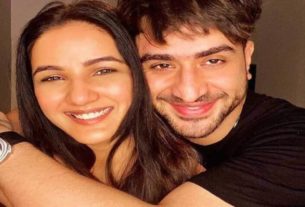