Star Plus show Anupamaa is ruling at number one spot as usual. The show stars Rupali Ganguly, Gaurav Khanna and Sudhanshu Pandey in pivotal roles. This week the show has seen slight drop in ratings as it received 2.8 TRP.

On 4th spot we have Star Plus new show Faltu. It stars Niharika Chouksey and Aakash Ahuja in lead. It has received 2.1 ratings.

On sixth spot we have Pandya Store with 2.0 TRP. On 7th spot we have Yeh Hai Chahatein starring Abrar Qazi and Sargun Kaur Luthra in lead. YHC got 2.0 ratings this week.

On ninth spot we have Indian Idol with 1.8 TRP while on tenth place we have Taarak Mehta Ka Ooltah Chashmah with 1.8 ratings. 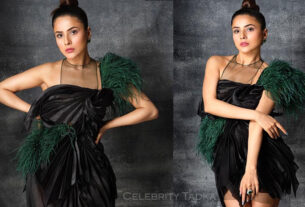 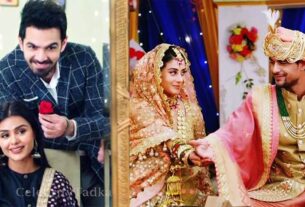 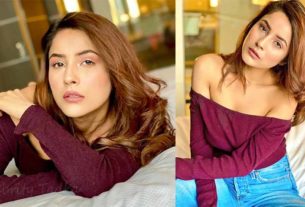