Star Plus show Anupamaa has been keeping the viewers hooked with it’s interesting twists and turns. The show stars Rupali Ganguly, Gaurav Khanna and Sudhanshu Pandey in lead. The ongoing track of the show revolves around Anupama deciding to never return to Shah house after all the hate and himilition she got from Pakhi, Toshu and others. She breaks ties with Shah house while Kinjal, Kavya gets emotional as they doesn’t want Anupama to leave like this.

Though Anupama has vowed to never return tp Shah house but she promises Kinjal that she will always be there for her. Anupama tells Kinjal, Kavya that she will meet them but not in Shah house.

Before leaving Shah house for forever, Anu lights a diya at the house temple. She blames Vanraj saying he is responsible for the huge rift between a mother and her daughter. She asks Vanraj to become a good father now which he never been.

Other hand, Anuj talks to Bapuji taunting him that he never took a stand for Anupama whenever his family members misbehaved with her. Bapuji agrees and states that he needs to be punished for the same while Anuj reveals that Anupama will never visit Shah house from now and that will be his biggest punishment.

ALSO READ: BIG TWIST! Anuj gets paralyzed, Anupamaa struggles to heal him; Barkha-Ankush snatches away everything from #MaAn

In the forthcoming episode, Anupama and others celebrate Raksha Bandhan festival at Kapadia house and Bapuji, Samar will also arrive there. 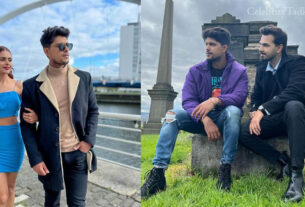 Udaariyaan: Ankit Gupta reveals his first reaction on learning about London shoot; “I didn’t believe it, We had a great schedule there which is reflecting onscreen as well” 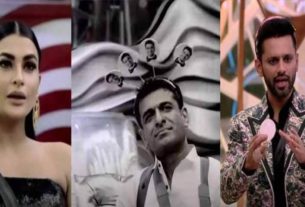 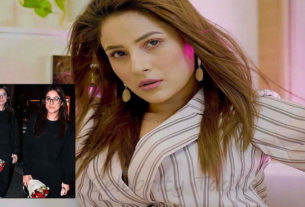