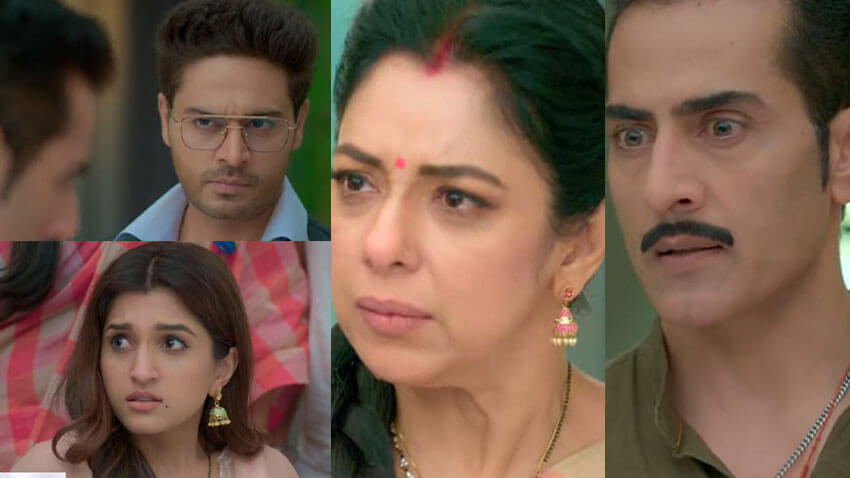 Star Plus highest rated show Anupamaa have been making lot of headlines with its interesting twists and turns. The show stars Rupali Ganguly, Gaurav Khanna and Sudhanshu Pandey in key roles. The ongoing track of the show revolves around Barkha planning to take over the Kapadia Business from Anuj-Anupama while Vanraj is trying to distance from Kapadia family and expecting the same from his family.

The latest episode saw Anupama and Anuj dancing while Samar, Pakhi, Kinjal and other family members enjoys the sleepover party at Kapadia house. During the celebration, Barkha accidently pushes Kinjal and she falls on the ground hurting her baby bump and cries in pain. Anupama, Anuj and others stands shocked seeing her and rushes to hospital.

Other hand, Vanraj feels uneasy and tells Kavya feeling that something is wrong. After which, Toshu informs Vanraj that Kinjal fall on the floor. Vanraj, Toshu, Kavya and others reaches Kapadia house while Vanraj blames Barkha for the accident.

Vanraj-Ankush get into an heated argument at Kapadia house while Anupama arrives home crying. Vanraj asks what happened as Kinjal sits in the wheelchair and cries along with Anupama.

In the upcoming episode we will see the entire family goes into shock while Vanraj blames Barkha for the accident. Anupama tries to take Kinjal to rest who is sitting in a wheelchair in her room. However, Vanraj stops her and declares that neither of his family members will enter the Anupama’s house. Anupama gets shocked hearing this. 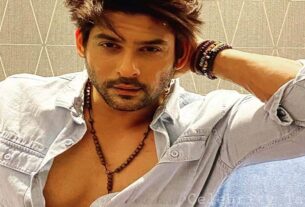 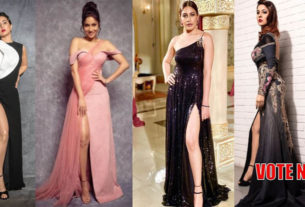 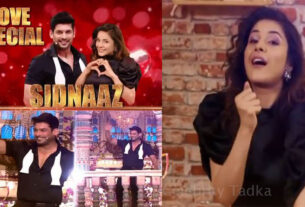