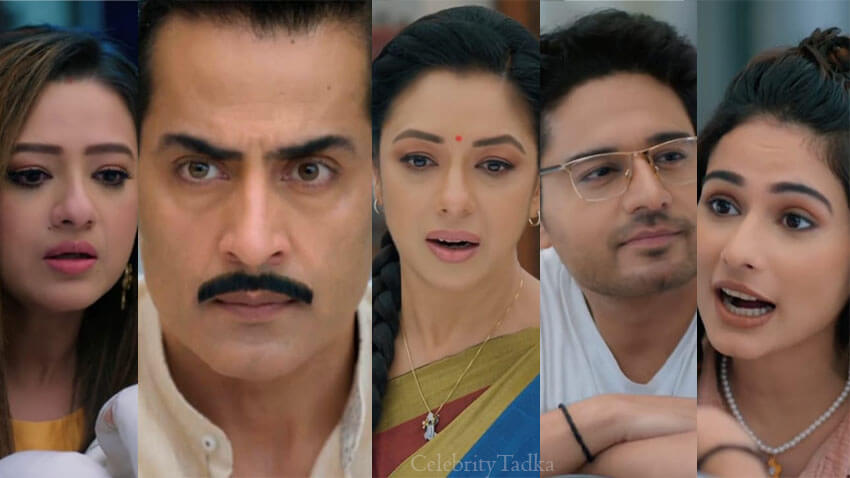 Star Plus popular show Anupamaa is making lot of headlines with its interesting twists and massive drama. The show stars Rupali Ganguly, Sudhanshu Pandey and Gaurav Khanna in pivotal roles. The current track of the show revolves around Anupama-Anuj’s wedding preparations while Baa, Toshu and Vanraj is against their marriage.

We already saw how Malvika fired Vanraj’, Toshu, and Kavya from job. Vanraj gets shocked by her decision. Mukku lashes out at Baa and gives befitting replies to her as she had cursed his brother Anuj and Anupama. She tells Baa that her curse has come back to her only as her son, grandson and daughter-in-law is jobless.

Further, Malvika asks Anuj to take over Kapadias Business again. Anuj refuses to accept Malvika’s business offer as he wants to stand on his own. Other hand, Kavya will cry her heart out on video call with Rakhi Dave and tell her to help them. Rakhi asks Kavya to part ways with Vanraj after getting a good job.

ALSO READ: Anupamaa: Aneri Vajani reacts to Upcoming track & fans’ love that she’s receiving; “I am just overwhelmed, The character Mukku receiving so much love, I never expected it” 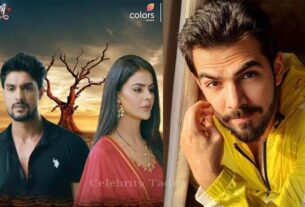 Karan V Grover Opens up on doing Udaairyaan and reveals the changes his entry will bring in FaTejo’s life; “There might be romance between Angad and Tejo” 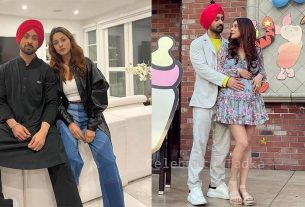 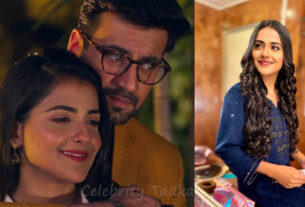