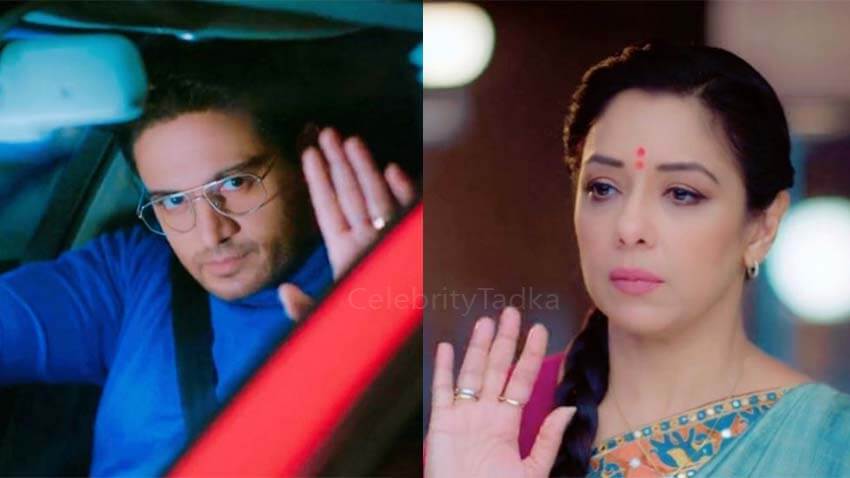 Star Plus show Anupamaa is getting interesting with each passing episode. The show stars Rupali Ganguly, Sudhanshu Pandey, Madalsa Sharma, Gaurav Khanna in pivotal roles. The ongoing track revolves around Kavya betraying Vanraj and taking over Shah property on her name, other side Bapuji asks Anupama to accept Anuj’s love.

Meanwhile, Vanraj has pledged to take revenge from Kavya for her cheating and teach her a lesson. Vanraj meets Anupama and tells her that Kavya has lost respect in his eyes and now he just wants to become rich and successful again o keep his family happy.

The upcoming episode will witness a grand celebration in the Shah house where all family members will gather. Anuj also attends function as family friends. The family will do a qawwali session. During the singing battle between two teams when Anupama gets chance to sing a song, she actually confesses her feelings for Anuj through a beautiful song.

Anupama indirectly speaks her heart out for Anuj, who love has brought a ray of sunshine in her life. With the budding love in Anupama’s heart for Anuj, things are going to change between the two very beautifully.

It will be interesting to watch how Anupama will confess her feelings to Anuj. 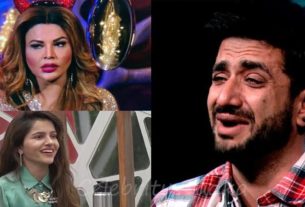 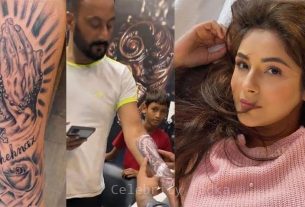 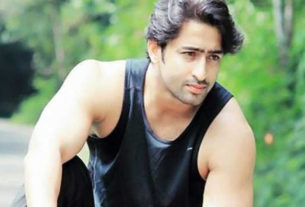