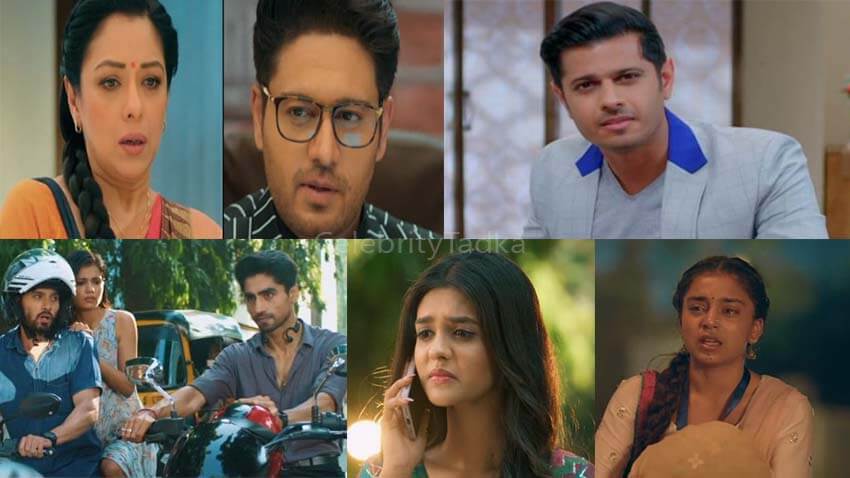 Star Plus highest rated show Anupamaa starring Rupali Ganguly, Sudhanshu Pandey, Madalsa Sharma, Gaurav Khanna in key roles, has been creating lot of buzz with it’s ongoing storyline. In recent episode, Anupama visited Shah house when Baa fall sick. Baa apologized to Anupama and asked her to keep visiting the Shah house whenever she likes. Baa also asked Anupama that though Kavya has taken over the house, she should not let her take the warehouse from her. Anu then leaves for her house and was seen thinking about Anuj. Just then, Vanraj stops Anupama and shares his feelings about whatever happened in the house. He informed Anu that Kavya has lost his love the time she cheated him. He also said that now he would become his old self for the sake of his family and become a winner from a loser. Anupamaa leaves, wishing him good luck. Next day, Anupama celebrates Bhai dooj with her brother, meanwhile, she gets lost in deep thoughts of Anuj. Anu has started falling for Anuj after Bapuji advised her that she should accept his love and that they are made for each other.

In the upcoming episode, we will see the Shahs celebrating Bhai Dooj. On the other hand, Anupama will make a cake for Anuj and give it to him at the office. She get surprised hearing ‘I Love You’ from Anuj. It will be interesting to see to whom or for what Anuj said ‘i love you’.

Star Plus show Ghum Hai Kisikey Pyaar Meiin is creating lot of buzz on social media. The show stars Neil Bhatt and Ayesha Singh in pivotal roles. The upcoming Diwali track of the show gearing up a big twist. Sai will realized her love for Virat and is suspicious about his feelings for her. She will go to confront Virat about his feelings but gets shocked seeing him getting ready for a deadly mission. She will get emotional and hugs Virat before he leaves for mission. This mission will bring a huge storm in Virat and Sai’s life.

Star Plus show Imlie has recently witnessed the entry of actor Fahmaan Khan as Aryan Singh Rathore. The show stars Sumbul Touqeer Khan, Gashmeer Mahajani and Mayuri Deshmukh in pivotal roles. The current track of the show revolves around Malini instigating Aditya against Imlie by linking her with Aryan. Aditya has started doubting Imlie on seeing her with Aryan. On the other hand, Aryan comes to know that Imlie is Aditya’s wife and they live separate. In the upcoming episode, Imlie will be ousted from hostel, after which she will breaks down in tears on roads with her bags.

Star Plus show Yeh Rishta Kya Kehlata Hai is making lot of headlines with it’s ongoing track. The show stars Pranali Rathod and Harshad Chopda in pivotal roles as Akshara and Abhimanyu. In today’s episode, Akshara and Aarohi celebrate Bhaidooj festival. Akshara tries to make everyone happy. Kairav has learned about Akshara and Abhi’s love. He doesn’t want Akshu to get hurt and asks her to leave the house. Akshara reveals to family that she’s shifting to Pune for a musical therapy course that she applied for. Akshara leaves in her car for pune. On the other hand, Abhimanyu has lost his senses and badly hurt after Akshu rejected his love.

In the upcoming episode, Abhimanyu beats up a man on a road while Neil calls Akshu and tells her that Abhi’s life is in danger. Cops arrests Abhimanyu. It will be interesting to watch if Akshara stops and come to save Abhimanyu or not. 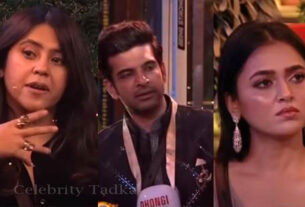 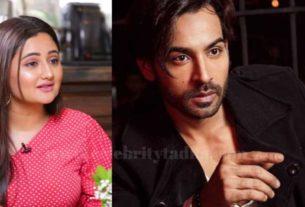 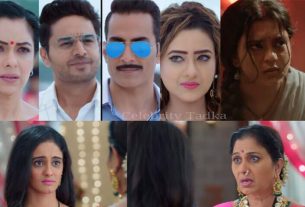