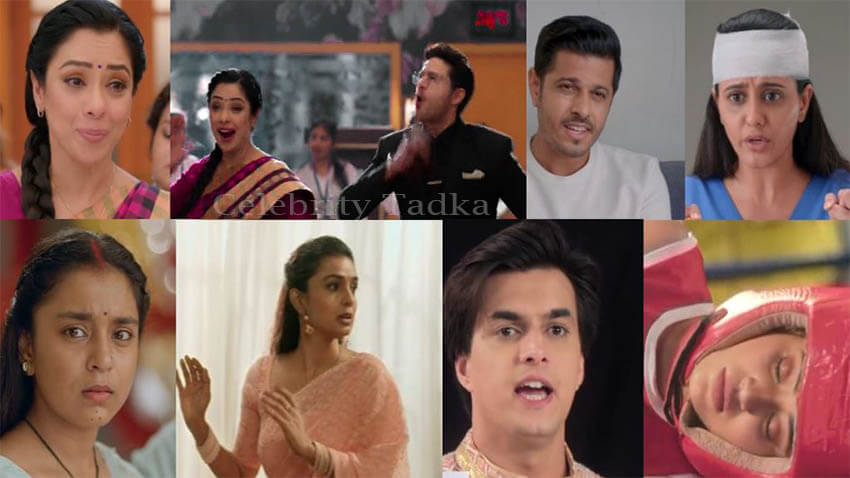 Star Plus popular shows Anupamaa, Ghum Hai Kisikey Pyaar Meiin, Imlie, Yeh Rishta Kya Kehlata Hai among others has been ruling the heart of viewers with their new twists and turns and amazing storyline.

Anupamaa is creating lot of buzz with it’s ongoing storyline. The show stars Rupali Ganguly, Sudhanshu Pandey, Madalsa Sharma, Gaurav Khanna among others. In today’s episode, Vanraj and Anupama mend their differences for the sake of their family and daughter Pakhi. The two apologized to Pakhi and promised her that they’ll not fight again and will be cordial with each other. On the other hand, Anuj got a dream that Anupama left the job and he wakes up from sleep after getting traumatized. Next day, when Anupama goes out of the house to buy something, she finds Nandini running with her luggage. Anupama questions Nandini about the same. Nandini reveals that she is leaving for the U.S and if she doesn’t leave, Rohan will kill Samar. Anupamaa calms her down and tells her that nothing will happen to her or Samar.

In the upcoming episode, Anupama will motivate womens, who came for the cooking competition organized by Anuj’s office to select best cook for their hotel. Kinjal, Anuj and Anupama will also dance crazily amid the competition.

Ghum Hai Kisikey Pyaar Meiin is one of the most love show on television. The show stars Neil Bhatt and Ayesha Singh in lead as Sai and Virat. The ongoing track of the show revolves around Sai getting hospitalized after having a severe brain injury, while Virat is taking care of her as she get back her consciousness. Apart from this, Bhavani and Ninad is worried about Sai’s health and they have realized their mistakes of how they treated Sai in past.

In the upcoming episode, Virat will try to bring back Sai’s voice as he is getting restless to hear her voice. Doctor will tell Virat that it is very difficult to say when she’ll get her voice back. Apart from this, Pakhi will come to hospital to meet Sai. But Virat tells her to leave as he does not want any more issues between Sai and him.

Imlie is grabbing lot of attention with it’s ongoing track. It stars Sumbul Touqeer Khan, Gashmeer Mahajani and Mayuri Deshmukh in pivotal roles. The current track of the show revolves around Malini trying to keep Imlie away from Aditya, however her plans always fails. In today’s episode, Tripathi house preps up of Navratri celebration and Aditya’s Bade papa gives responsibility to Imlie for the celebration. However, Malini will try to create trouble for Imlie. In the upcoming episode, Malini will hide a ‘Goddess Statue’ and Imlie and other family members will try to search for it.

Yeh Rishta Kya Kehlata Hai starring Mohsin Khan and Shivangi Joshi is creating lot of buzz nowadays. In the upcoming episode, Sirat will get faint during boxing match while Kartik will be seen cheering for her to get up. 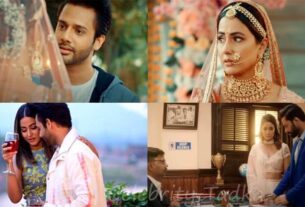 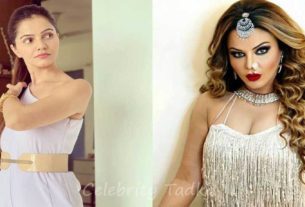 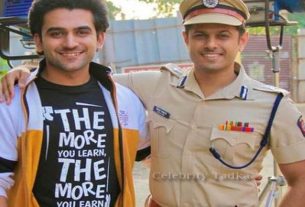 Ghum Hai Kisikey Pyaar Meiin actor Suraj Sonik on his re-entry in the show; ‘Aniket is here to depict the real meaning of friendship’