Star Plus show Anupamaa is one of the most loved and successful show on television. The show is doing well on the TRPs charts and it stars Rupali Ganguly, Gaurav Khanna and Sudhanshu Pandey in pivotal roles. Recently, the channel has shared a new promo wherein Anupamaa meets Anuj’s cousin brother and his wife Barkha. Barkha gets irked seeing Anupama’s middle class living but Anu gives her apt reply.

After the unexpected promo, yet another twist awaited wherein Anuj and Anupamaa would contemplate adopting a girl child. In the upcoming episodes, Anuj takes Anupamaa to the orphanage where he had stayed before the Kapadiya’s adopted him. Anu gets teary-eyed hearing Anuj’s story. A little girl wears ghungroo and prays to Lord Krishna for a blessing. It seems like that the girl child will be adopted by Anuj-Anupama.

Now, yet another entry is set to keep the viewers hooked to the show. As per reports in India Forums, actor Adhik Mehta who played the character of Karan in Colors’ show Choti Sardarni is all set to enter the show as Pakhi’s (Muskan Bamne) love-interest.

A source close to the show has revealed that the track shall unveil a Hindu-Muslim love angle in the show. With the new track the show will yet again break many stereotypes. 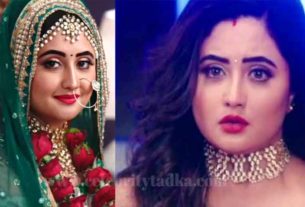 Rashami Desai To Not Be A Part Of Ekta Kapoor’s show Naagin 4 Once Shoot Restarts? 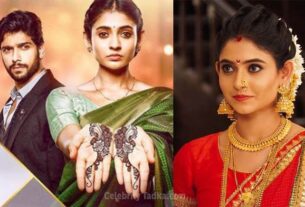 Mehndi Hai Rachne Waali actress Shivangi Khedkar talks about her growth as an actor; “For me, it feels like yesterday was my first day on the sets” 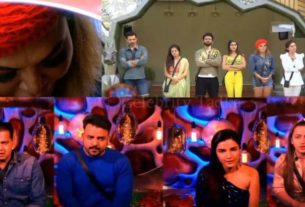